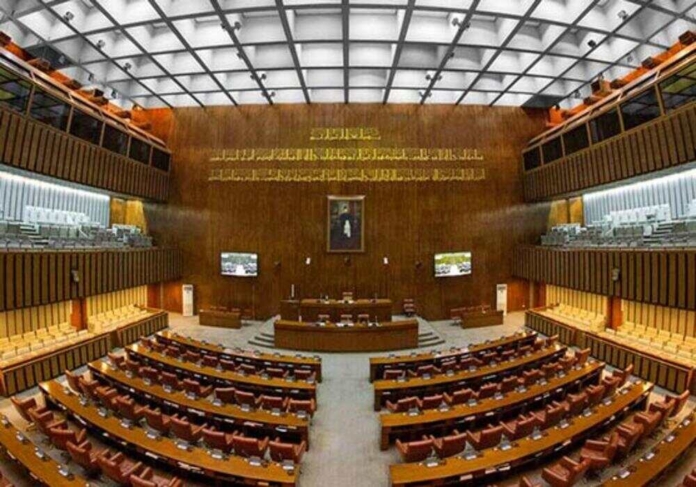 A Senate Standing Committee on Human Rights was told on Wednesday that the bill related to enforced disappearances was still â€œmissingâ€.

The said bill, called the Criminal Law (Amendment) Bill 2021, was given a nod by the National Assembly on November 8, 2021. The bill aspired to make amendments to the Pakistan Penal Code (PPC) and Code of Criminal Procedure in order to criminalise enforced disappearances.

In January 2022, former human rights minister Shireen Mazari had stated that the bill had gone missing after it was sent to the Senate.

In May, the former human rights minister claimed that she had been told to appear at the headquarters of the countryâ€™s premier spy agency, the Inter-Services Intelligence (ISI), in relation to the bill.

She stated that the bill was referred to the interior committee after it was moved in the lower house. She said that â€œinvisible shadowsâ€ attempted to change the clauses of the bill.

The bill’s disappearance became the subject of discussion at the standing committeeâ€™s session today.

According to media reports, Pakistan Muslim League-Nawaz Senator Mushahid Hussain questioned where the bill was and that it should be revealed who had made it disappear.

The committee chairperson, Pakistan Tehreek-e-Insaf Senator Walid Iqbal stated the same thing as Mazari, that it had gone missing upon reaching the Senate Secretariat.

Rabeea Anwar, the standing committeeâ€™s secretary, told the committee members that the interior minister and the parliamentary affairs minister had been asked to put forth the issue before the secretariat and trace the bill.

The legislation in question provides for the inclusion of a new section in the Pakistan Penal Code which would define an â€˜enforced disappearanceâ€™.

The bill would thus criminalise enforced disappearances, an issue that has been plaguing Balochistan and erstwhile FATA for years.

Though the Commission of Inquiry on Enforced Disappearances, which was established in March 2011, has been able to trace many missing people, activists say that it has failed to identify and prosecute those involved.

Rights activists also estimate that there are over 2,000 cases with the commission that have not been solved.