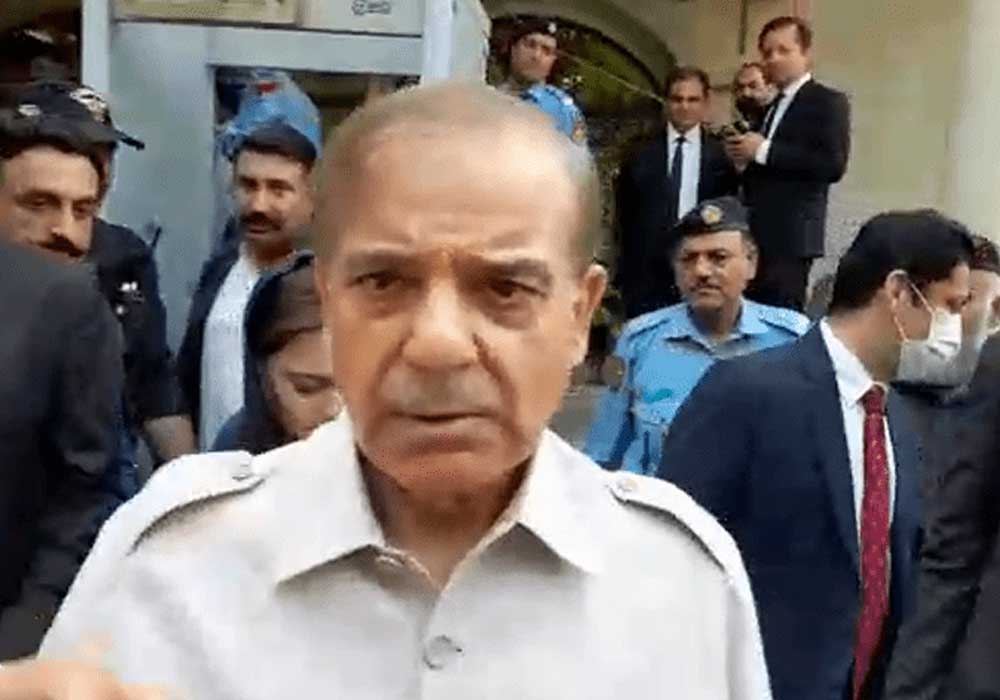 Prime Minister Shehbaz Sharif has assured the Islamabad High Court (IHC) of resolving the missing persons issue saying they will be reunited with their families.

“A chief executive wrote in his book that citizens were picked up and sent to other countries,” Athar Minallah said; adding that it seemed like it was probably policy of the state.

“The court considered it appropriate to tell you what the issue actually was. The commission was formed to address the issue of missing persons but the proceedings were hurtful,” CJ Minallah said.

He said that the state was responsible for redressing sufferings of missing persons’ families.

“Detention centers are there, from where people have been recovered, but no action was taken,” the chief justice noted.

PM Shehbaz Sharif said that he would not evade his responsibility. He assured the IHC that missing persons will be reunited with their families.

In the last hearing on July 4, IHC had ordered the premier to ensure that the missing persons were produced in the next hearing.