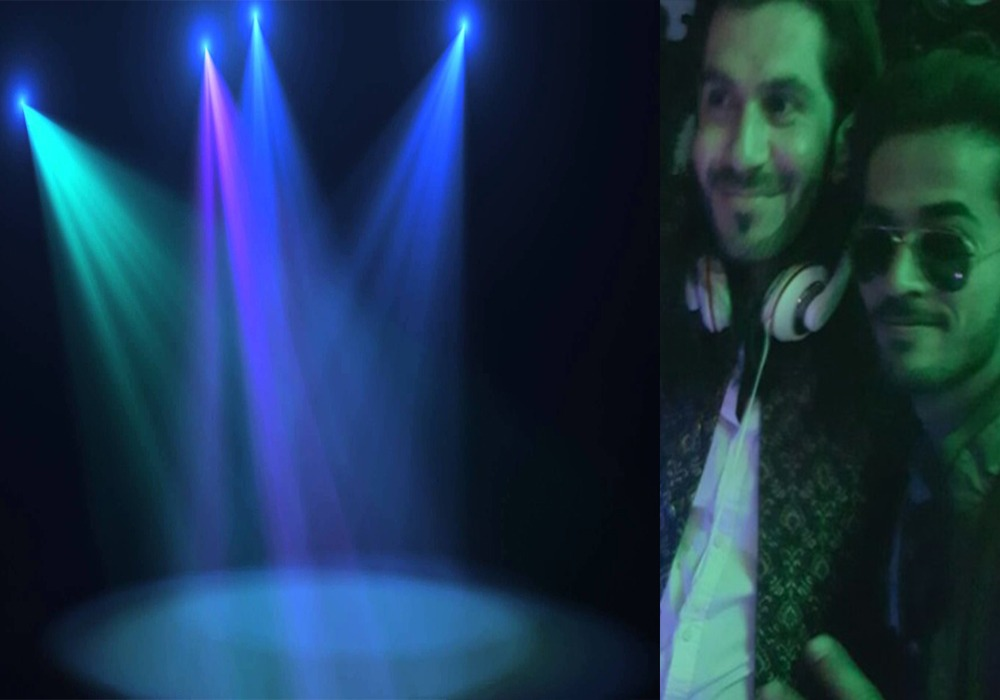 Search for a pair of girls who were seen in a video being abused, which went viral last year, point towards Quetta-based DJ Hidayat Khilji and his brother Khalil Khilji, who were arrested last month for abducting, abusing and recording girls. The case of the missing sisters and the subsequent investigation points to a systematic and widespread abuse in the â€˜party cultureâ€™ in Quetta.

International news outlet Vice reported that police investigation revealed that the video showed two missing sisters, age 19 and 15, who could be seen crying and being abused in two different videos. The videos went viral last year and sent shockwaves through the city. Police believe the sisters are in Kabul, Afghanistan.

The case began last year in December when a woman filed a police report which stated that her two teenage daughters had gone missing, says Vice. In the report, the woman alleged that Hidayat and Khalil abducted, tortured and blackmailed the girls.

The report was filed and the police arrested the brothers along with their phones, a laptop computer and a tablet device. In a second raid conducted a few days later, police recovered a substantial quantity of drugs that Hidayat was allegedly aiming to smuggle to Karachi. However, the police could not locate the girls.

Four days following the brothersâ€™ arrest, a teenage survivor came forth and registered another case against the brothers for assault, intimidation and blackmail. The 17-year-old girl, who is a friend of one of the girls from the video, said she went to pursue a possible employment opportunity where Hidayat and Khalil met her and a friend.

She added the brothers assaulted and filmed them, and threatened to release the video if they didnâ€™t comply. The girl accused a third man she identified as â€œShaniâ€ who accompanied the brothers in their activities.

The report on Vice also says that Hidayat DJed parties for the young elite of the city, that were known to be filled with drinks, drugs and young women.

These chaotic soirees took place in rented farmhouses and basements located in the elite neighborhoods.

An acquaintance of Hidayatâ€™s revealed that the parties were often filled with drugs and other intoxicants. He added that these events which took place before the pandemic lockdowns had girls that looked like they had been drugged. These girls were blackmailed with videos being used as collateral in exchange for sexual favors. The statement points to the fact that the case of the missing sisters may just be the tip of the iceberg, part of widespread abuse prevailing in the â€˜party cultureâ€™ of the city.

Meanwhile, the Khilji brothersâ€™ lawyer Raja Jawad dismissed the claim saying she should have disclosed the information on the first day. The police say the accounts provided so far have been supported and point towards the brother and the third man as being guilty.

In a separate report, the Federal Investigation Agencyâ€™s (FIA) Cybercrime Wing verified the authenticity of the aforementioned videos. The agency has charged the Khilji brothers with child pornography and offences against the modesty of a minor.

The police have rejected reports that they were being politically pressured. They said they had been receiving pressure from the community for the conviction of the accused. The police say their intention is to make a strong case.