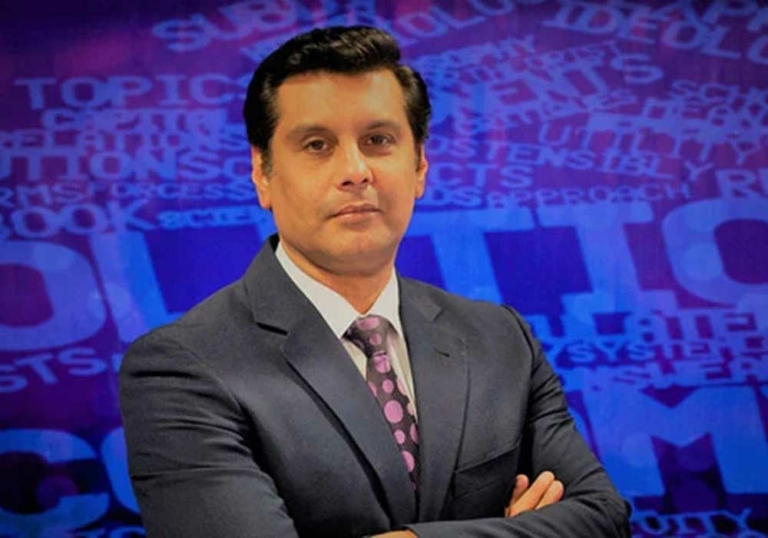 Senior journalist and anchorperson Arshad Sharif was reportedly shot dead on Sunday night along the Nairobi-Magadi highway in Kenya.

The Kenyan police have termed it a “mistaken identity case”.

Arshad Sharif was fatally shot in the head and killed by cops after allegedly violating a roadblock established to keep an eye on motor vehicles using the route, while his driver is injured, reported the Star Kenya.

According to a senior Nairobi police officer, police were directed to intercept a car involved in a carjacking in Nairobi’s Pangani area in which a child was taken hostage, which was similar to the one Arshad Sharif and his driver were driving.

His wife Javeria Siddique confirmed the news via Twitter and stated, “I lost a friend, husband, and my favourite journalist.”

I lost friend, husband and my favourite journalist @arsched today, as per police he was shot in Kenya.
Respect our privacy and in the name of breaking pls don't share our family pics, personal details and his last pictures from hospital.
Remember us in ur prayers. pic.twitter.com/wP1BJxqP5e

The incident caught everyone off guard, as family members and colleagues confirmed his death in Kenya via Twitter at around 3:00am.

After a while, Geo News, Ary News, and Dunya News confirmed the incident.

According to ARY News, Kenyan police have started an investigation into the shooting that killed Sharif.

The Islamabad High Court has directed the interior and foreign secretaries to contact Arshad Sharif’s family as soon as possible and to take steps to return his body. The court has asked for a report by tomorrow.

Sharif previously worked for ARY News and had gone to Dubai after resigning from the platform. He was sighted in London a few days before leaving for Kenya, after coming back from Dubai.

As per reports, he signed a new contract with Bol Network which was not revealed yet.

In March 2019, President Arif Alvi awarded the 49-year-old journalist with the Pride of Performance award for his work in various newsrooms across the country.