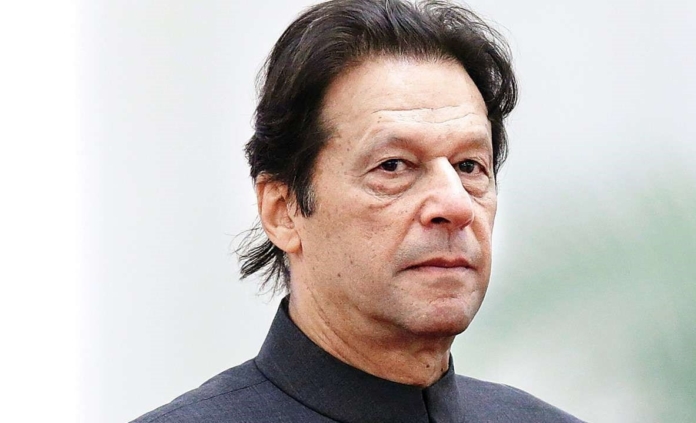 Prime Minister Imran Khan stated on Sunday that the government had â€œzero toleranceâ€ for those who took the law into their hands.

The premier on Sunday, while reacting to an incident of lynching in Khanewalâ€™s Mian Channu, stated on Twitter that incidents of mob lynching would be dealt with â€œfull severity of lawâ€.

The prime minister further said that he had sought a report on action taken against the perpetrators of the incident and also against the police personnel who failed in their duty.

We have zero tolerance for anyone taking the law into their own hands & mob lynchings will be dealt with full severity of the law. Have asked Punjab IG for report on action taken against perpetrators of the lynching in MIan Channu & against the police who failed in their duty.

On Saturday, Mian Channuâ€™s Tulamba Madrasa saw a Sialkot-like incident when an angry mob killed a man accusing him of committing desecration of sacred papers on Saturday, which triggered mob violence.

The locality launched mass protests and the angry mob killed a suspect following which a heavy contingent of police reached the spot.

According to the police spokesman, district police officer (DPO) along with station house officer (SHO) and police reached the spot. The Multan regional police officer (RPO) was on the way to Tulamba as well. The police took the body and started investigating the incident.

South Punjab Additional Inspector General of Police Captain (retd) Zafar Iqbal Awan took notice and directed the Khanewal DPO to take immediate necessary action against those responsible. Awan said that no one was allowed to take the law into their own hands.

Meanwhile, the AIG directed the RPO to reach the spot immediately to monitor the incident and police activity on the matter.

Moreover, Punjab Chief Minister Usman Buzdar took notice of the tragedy and ordered an impartial inquiry into the incident. He said police should take strict action against those who were involved.