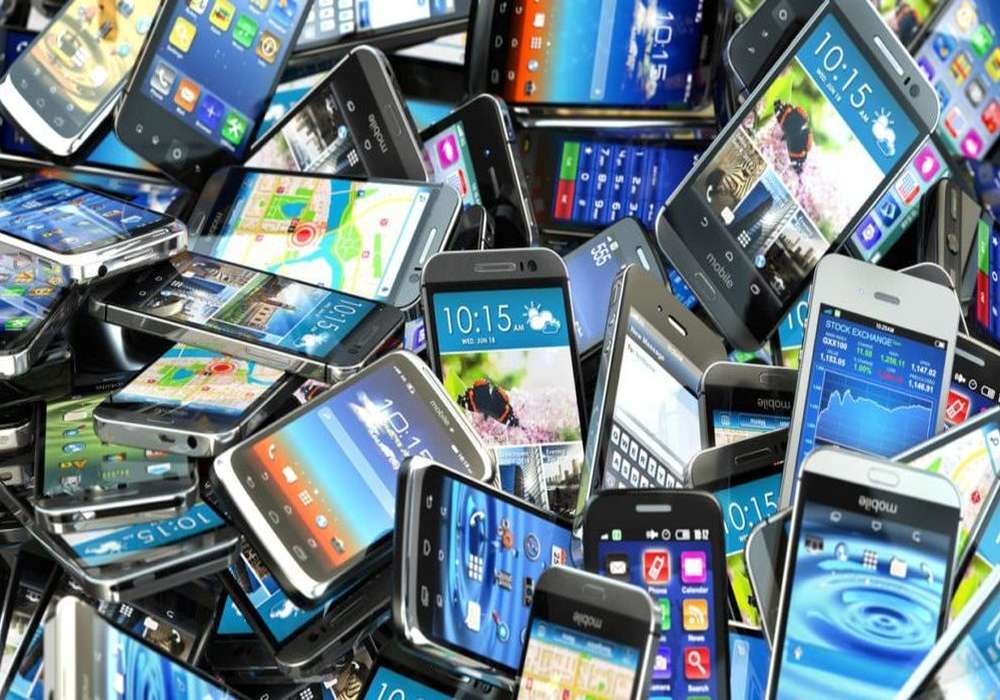 The mobile phone imports during the first five months (July-November) of the current fiscal year 2021-22 increased 18.3 percent to $857 million from $724 million during the same period of the last financial year.

According to the data released by Pakistan Bureau of Statistics (PBS), mobile phones worth $212 million were imported in November 2021, showing a growth of 28 percent on a year-on-year basis and 41.6 percent on a month-on-month basis.

The overall telecom imports in November increased to $286.96 million, up 40 percent on a year-on-year basis and 37.5 percent on a month-on-month basis.

Earlier, the Ministry of Commerce revealed in a statement that Pakistan has saved around $410 million in foreign exchange through import substitution of cellphones.

During July-November 2021, import of completely built units (CBUs) decreased by 73 percent to $179 million as compared to $661 million during the same period of previous year. “This has saved $410 million in foreign exchange,” said the statement.

In contrast, import of mobile phone components for local assembly increased by 407 percent to $674 million from $133 million in the previous year.

Around 85 percent of Pakistan’s market is for phones priced at $200 or below. As a result of the Mobile Device Manufacturing Policy, which contains duty incentives for the local assembly of cellphones, a majority of phones cheaper than $200 are now being assembled in Pakistan.

These assemblers are importing mobiles in semi-knocked down (SKD) condition, which are then assembled in Pakistan. This is not only saving foreign exchange but also boosting industrial activity and creating employment. The decline in imports of CBU, while the rise in imports of mobile phone components, exhibited the success of Mobile Device Manufacturing Policy, according to the statement.