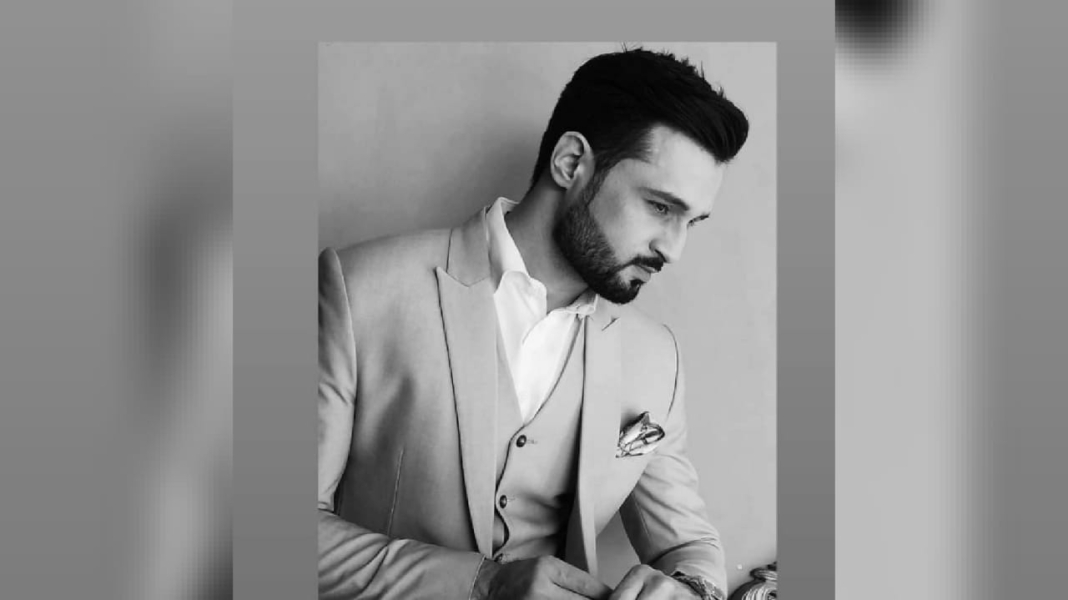 Junaid Akhter of Kitna Sataty Ho and Deewana fame took to Facebook on November 16 to announce that he had received his golden ticket for the much-hyped Pak-Turk television series called Sultan Salahuddin Eyyubi.

By the golden ticket, the actor meant that he had been finally selected for the serial after a meticulous auditioning which tested several actors from the country’s major cities. Previously, notable names like Farhan Ally Agha, Ushna Shah and Ayesha Omar had also shared the news of their selection for the high-budget series. Akhter made an addition to it, also naming multiple other actors who have received the golden ticket along such as Imran Patel, Adnan Jeelani and Parveen Akbar. 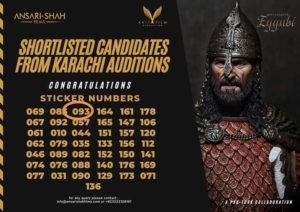 The model and actor also thanked Ansari Shah Films – Pakistan and Akli Film – Turkey, two production houses which are spending billions on the mega project along with Pakistan’s top-notch celebrities such as Adnan Siddiqui and Humayun Saeed. 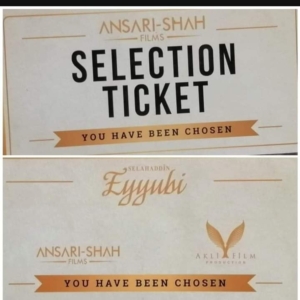 News is it that the series will have more than one season, and is being made with the motive to acquaint people with Muslim warriors and their table-turning achievements in the history of Islam.