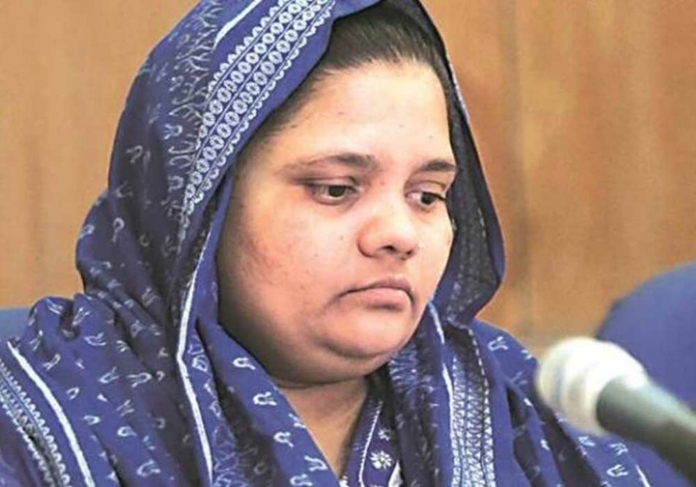 India’s Narendra Modi-led government in August approved the release of 11 men convicted and sentenced to life imprisonment for gang-raping a Muslim woman and murdering her family members including her 3-year-old daughter during the 2002 Gujarat riots.

Bilkis Bano, who is now in her forties, was five months pregnant when she was gang raped in 2002 while Modi was the chief minister of the State of Gujarat.

According to a letter uploaded by the legal site The leaflet, India’s home ministry approved the decision which is headed by Modi’s closest ally Amit Shah.

As per the affidavit report of the Gujarat Government, the decision was made because the convicts, during their 14 years of stay in jail, showed good behavior.

According to a report by Delhi-based NDTV, the convicts were also granted 1,000-day parole extensions before their release.

As per another document released by The Leaflet, the decision was approved despite the objections from the Chief of the Central Bureau of Investigation who stated that no leniency should be shown and that the crimes were “heinous, grave and serious”.

After the release, dozens of demonstrators gathered on the streets in Delhi to protest the discharge of the convicts, while opposition figures chastised the BJP for subverting women’s rights and propagating a bias against Muslims.

The opposition leader Rahul Gandhi accused Modi Government of supporting the rapists via Twitter by stating, “Talk of respect for women from the ramparts of the Red Fort but in reality support for ‘rapists’.”