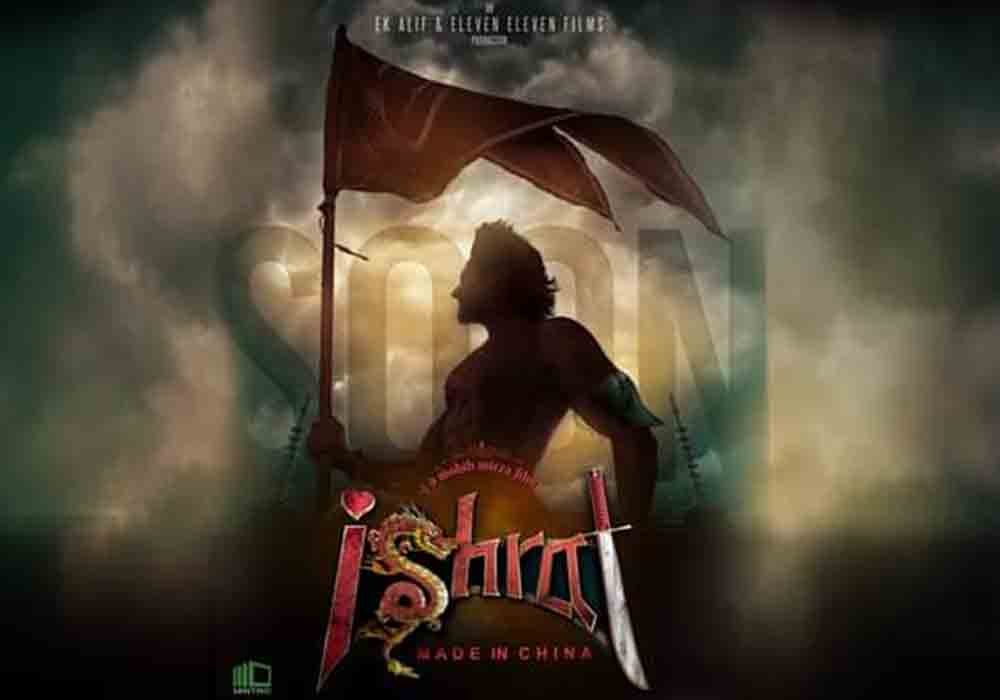 Mohib Mirza’s fans know well that the actor is quite choosy, and is therefore not found frequently on the screen, especially lately when commercial content has started playing havoc with artistic creativity.

From ‘Zaib-un-Nisa’ and ‘Patriyan’ to ‘Dil-e-Nadan’ and ‘Mera Saaein’, Mirza has always taken care to go for the best of writers and directors. One of his popular characters has been Ishrat Baji, a persona he donned in 2006 and for which he attained a lot of appreciation.

Ever since Mohib Mirza announced a comeback of the character, and that too on the big screen, fans’ excitement knew no bounds. However, the film directed by Mohib Mirza himself couldn’t make it to the cinemas owing to the ban induced by Covid-19. Now, however, a proper official teaser of the film has been released with the announcement that the project titled ‘Ishrat Made in China’ is going to hit the cinema halls soon. 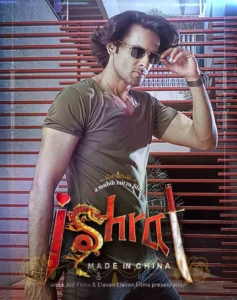 ‘Ishrat Made in China’ stars Mohib Mirza himself along with Sanam Saeed, HSY, Shamoon Abbasi, Sara Loren, Ali Kazmi, Mani, Shabbir Jan, Nayyer Ejaz, Imam Syed and Mustafa Chaudhry. The teaser of the film well reflects its title, with multiple scenes showing Chinese temples coupled with the country’s martial arts being executed by the cast members in attires that are specific to China.