‘Money is not my replacement’: Police department’s morale at all time low 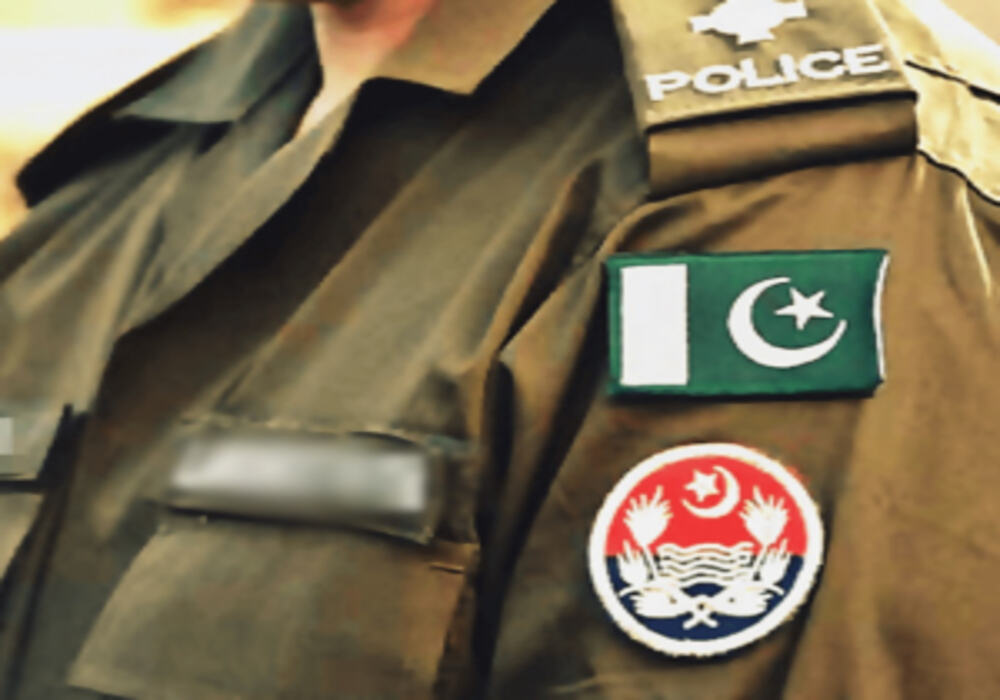 In October last year, almost six policemen died in clashes with the political party Tehreek-e-Labbaik Pakistan (TLP), which was followed by the government negotiating with the protestors; a move that dealt a blow to police morale.

TLP supporters were protesting and marching towards the capital with their demands of releasing their chief and expelling the French ambassador from the country over French President Emmanuel Macron’s solidarity with a teacher who was murdered for blasphemy in France.

The government at that time announced that they would be stopping marchers from entering Islamabad and that no one had the right to take law into their hands. In the whole process of stopping the protesters and saving public property, six policemen lost their lives. After that, the government negotiated with the protesters, but the morale of the police hit a new low.

Speaking to Minute Mirror, an officer said, “Command and control were not properly managed in the last incident. The downfall of police’s morale started with the Model Town incident where the officers were left alone and were even jailed because they followed the instructions of seniors. FIRs were lodged against them, and their own department did not support them.”

Deputy Inspector General (DIG) Operations Lahore Dr. Muhammad Abid Khan showed serious concern over the department’s reservations and said, “We always stand with our officers. We take care of our martyrs’ families like other forces do. The first thing we provide is a job to any other family member and then also provide the salary. The government has announced a special packages for martyrs and their families.”

According to media reports in March 2020, the Punjab government almost doubled the martyr’s package in almost all ranks.

The government also extended the packages to those officers who died in a traffic accident while on duty. Moreover, the person who gets killed while fighting terrorists will be given Rs10-20 million irrespective of rank, while the family of a martyred cop will get a fully furnished house worth Rs5mn.

Another officer on the condition of anonymity said, “Money and house are not my replacements. This is the least a government can do for us. How can they think of a person’s replacement? After these two big events, we have developed a strategy to save ourselves first because we know that our department will not stand with us, and our families will not be able to survive without us.”

Earlier, the Punjab Police initiated a four-week long course in which they started taking steps to replicate the Anti-Riot Force (ARF) in the whole province.

In Chung centre, the master trainers of ARF Lahore, who received training in Turkey, will be training the forces.

In the first category, Rawalpindi, Gujranwala and Kasur will be getting their own ARFs.

“Punjab police is not trained up to the mark when it comes to dealing with riots. In both incidents, every minute the directions were changing. Commands were not given properly, and we have to see all the aspects of the mob. In the case of TLP’s protests, 80 percent of our force surrendered because they said we cannot fight when the other party is chanting a slogan like ‘Labbaik Ya Rasool Allah’,” said another high ranking official.

On the other hand, Punjab Chief Minister Sardar Usman Buzdar has said that 12,000 new recruitments would be done in the department and more than a 100 police stations were being constructed. Almost 650 new vehicles are also being handed over to the police and all these facilities will ultimately raise the morale of the police.

“Training, training and training…is one thing which our force needs and we have to understand the importance of not leaving our officers in the field stranded, without any help and backup. All the other forces stand with their field officers like a rock, but here we know and see our seniors being punished just for following the orders. In the end, it is the easiest task to put all the burden on police,” an officer said.