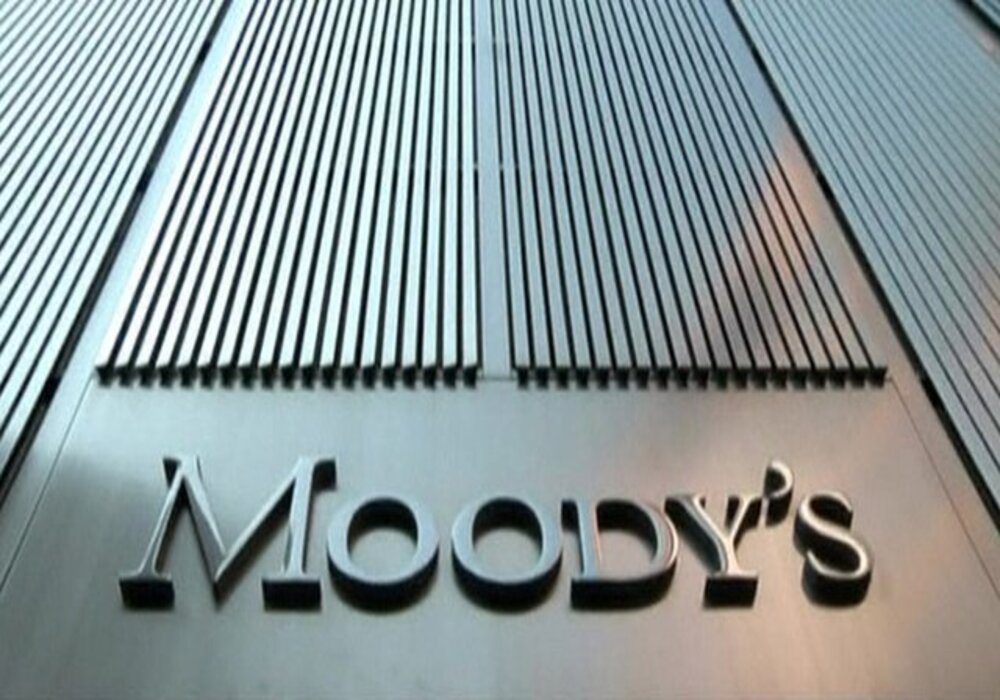 Moody’s Investor Service has given a “B3 backed senior unsecured rating” to Pakistan’s suggested sale of Sukuk trust certificates.

In a statement, the global credit rating agency said that Pakistan’s rating is supported by its large economy and strong long-term growth potential. It added that the rating can improve if the country expands its revenue base and raises debt affordability.

The US dollar-denominated international bond has been presented under the Trust Certificate Issuance Programme of the Pakistan Global Sukuk Programme Company Limited, according to the statement.

According to a local newspaper report, Pakistan has charged Credit Suisse, Deutsche Bank, Dubai Islamic Bank and Standard Chartered Bank with an advisor role for the Sukuk matter. The banks will arrange meetings with investors ahead of the anticipated issuance of a seven-year course Sukuk.

In another development, Fitch Ratings has assigned “B-“rating to the Sukuk certificates. In a statement, the agency said that the rating is dependent on the country’s long-term foreign-currency Issuer Defaulter Rating.

International bonds are debt obligations issued within a country by a non-domestic entity. These bonds when issued by the government aid in supporting its spending. Sukuk bonds are Shariah-compliant bonds that are used in Islamic finance.