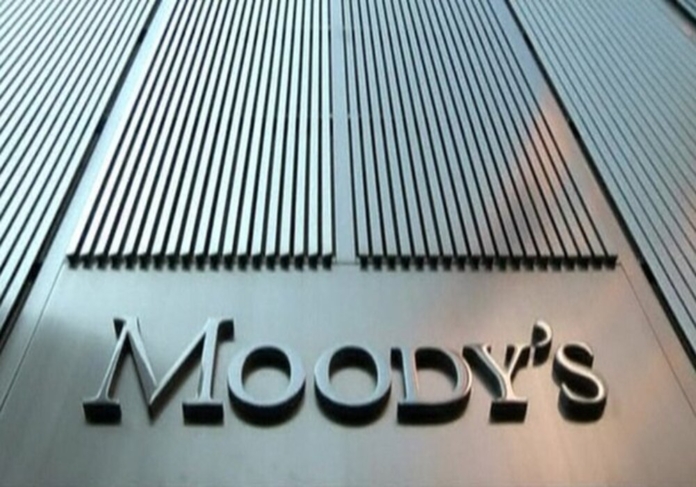 Moody’s Investors Service has downgraded the long-term deposit ratings of five Pakistani banks from B3 to Caa1.

Moody’s has stated on its website, “As part of the same rating action, Moody’s lowered the baseline credit assessments (BCAs) of ABL, MCB and UBL to Caa1 from B3, and as a result also downgraded their local currency long-term CRRs to B3 from B2 and their long-term counterparty risk assessments to B3(cr) from B2(cr). The BCAs of NBP and HBL were affirmed at Caa1.” It further added, “The outlook on all banks’ deposit ratings remains negative.”

Moody’s has already cut Pakistan’s local and foreign currency along with senior unsecured debt ratings from B3 to Caa1 few days ago.

Moody’s has stated that the reduced capacity to support banks has been reflected in the ratings. It has further said that the reduced capacity has resulted in affecting the banks whose ratings were being benefitted from government support, NBP and HBL. It also said that NBP’s and HBL’s deposit ratings did no longer incorporate government support uplift.

It also said that the outlook has reflected the increased vulnerabilities on bank’s financial metrics.

Previously, on Thursday, Moody’s had downgraded local and foreign currency of Pakistan from B3 to Caa1.

Pakistan had strongly contested the downgrading saying that it was a unilateral decision based upon premature data.

Finance Minister Ishaq Dar had said that he would give a befitting reply in the meeting if the agency didn’t reverse the downgrading. 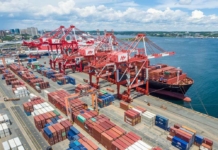 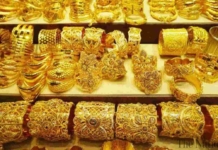 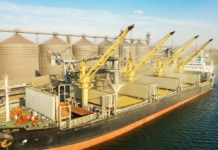