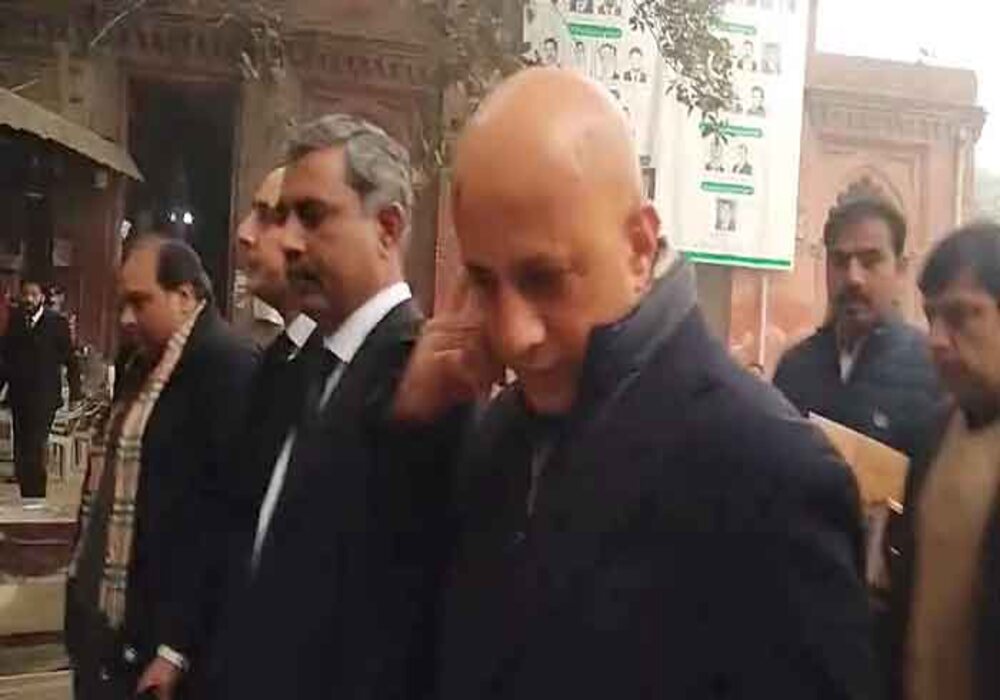 A friend of PML-Q leader Moonis Elahi has returned home after being “abducted” last week and has been brought before the Lahore High Court (LHC) on Wednesday by the local police chief.

He was left outside his house on Wednesday morning in the early hours, according to local media reports.

Ahmad Faran Khan disappeared from Garden Town four days ago, and according to Moonis Elahi, he was taken hostage in Lahore by unidentified people driving dark-coloured cars.

Salman Zaheer Khan, Faran’s brother, had submitted a habeas corpus plea to the LHC, claiming that the Federal Investigation Agency (FIA) had unlawfully detained him.

According to the petitioner, his brother Faran was allegedly abducted on the evening of January 6 by eight persons, and it is speculated that the federal government may have been involved.

The PML-Q leader Moonis Elahi’s friend Faran Khan was missing after the event, and the LHC had ordered the FIA to locate him and bring him before the court on January 10.

Justice Alia Neelum presided over the hearing, and the FIA testified that Faran was not in its custody nor had he been arrested.

The court subsequently ordered the Lahore CCPO to locate Faran and bring him before the court on Tuesday. However, the police requested more time to present him.

In response to questions from journalists before today’s LHC hearing, Faran Khan said he was with his family.

When asked where he had been the previous few days, he replied, “I was here with the family.

Faran Khan said when asked about a wound on his forehead, “It is from my head hitting on a car’s door.”