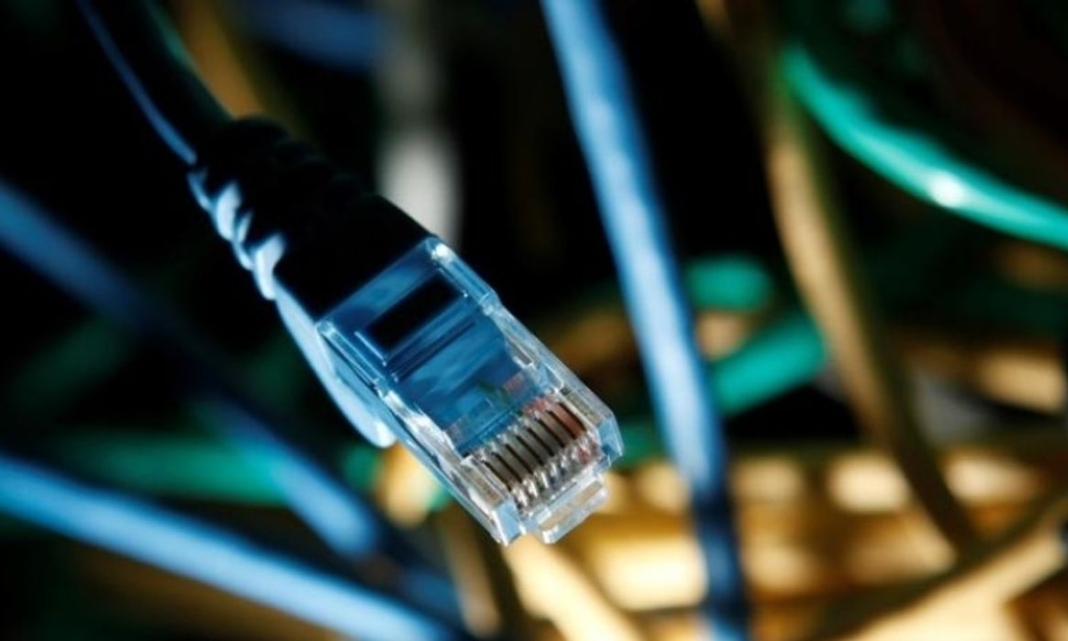 More internet outages are expected in the coming days because of the draining activities taking place to counter flood water in upper Sindh.

Pakistan Telecommunication Company Limited (PTCL) has stated that because of the usage of heavy machinery to clear water in Sindh, fibre optic cables were damaged in the Sukkur division that had resulted in repeated internet outages.

PTCL has stated in a report submitted to the Ministry of Information Technology and Telecom on Wednesday.

The ministry had sought technical reports from PTCL and Pakistan Telecommunication Authority (PTA). PTA informed that the multiple cuts in fibre optic cables were not because of any sabotage or criminal activity. PTA also said that trenches were dug at various places for diverting flood water that caused damage.

According to PTCL, disruptions in internet services on August 22 and August 23 were because of multiple cuts in Ghotki, Khairpur and Sukkur and the most serious damage was in Khairpur district’s Tehsil Ranipur.

According to Minister for IT and Telecom Syed Aminul Haque, initial reports had suggested that the situation was serious and more incidents could be expected in the near future. He said that PTCL has been directed to declare an emergency to start immediate repair works in case any such incident happens again.

Pakistan’s total internet usage is around six terabytes, which is mainly supplied through seven submarine cable systems, four operated by PTCL, two by Transworld and one by a Chinese company.