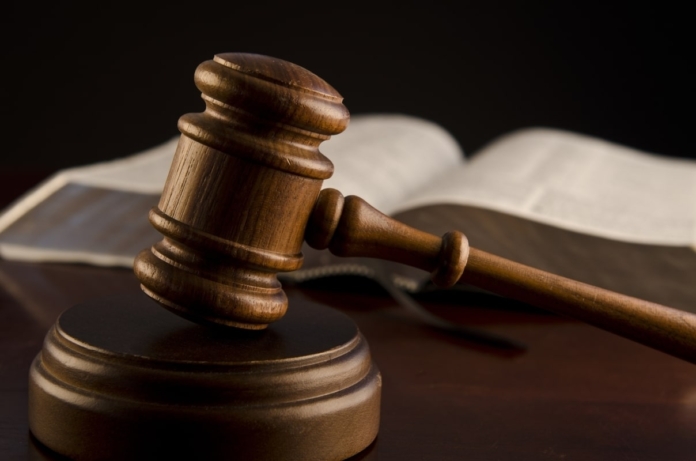 In a letter dated October 7, they explained that a JCP meeting should “automatically be scheduled” at the earliest in case of any vacancy in the apex court to fulfil the constitutional obligation under Article 175A(8) of the Constitution that states: “The commission by majority of its total membership shall nominate to the Parliamentary Committee one person, for each vacancy of a Judge in the Supreme Court, a High Court or the Federal Shariat Court, as the case may be.”

The judges said that it was the responsibility of every JCP member to ensure vacancies in the courts were timely filled out and any inordinate delay in this would be “unfortunate and undesirable”.

The letter said there were currently five vacancies in the apex court since February, adding that they had “time and time again requested” the CJP to hold a JCP meeting to fill the vacancies but their meetings with him on the subject “ended in vain”.

Justice Masood and Justice shah pointed out that Justice Qazi Faez Isa, too, had written to the CJP on September 28 regarding the same issue.

“It is important to underline that delay in filling the vacancy gives rise to unwanted rumours of petty politics, lobbying and quid pro quo appointments, which not only undermines the institution but also seriously impairs the neutrality and the transparency of the appointment process,” the letter highlights.

The judges said they had taken an oath under the Constitution to protect and defend it, and recalled that the legal position outlined by the apex court in the 1996 Al Jehad Trust case stated that permanent vacancies in judicial offices should be filled in “immediately and no later than 30 days”.

“The ordinate delay of almost nine months in this case must be urgently addressed first,” the letter stresses, adding that the judges had already suggested that the five high court chief justices should be considered for the vacant positions or consider the top two judges from each high court and then conduct a vote in the next JCP meeting.

The judges said that the above were the best options for moving forward until more sophisticated selection criteria and constitutionally compliant rules could be framed.

In his letter to the CJP last month, Jutsice Isa had expressed concerns that despite the pendency of over 50,000 cases, five vacancies of judges of the top court were still vacant.

He pointed out that the first seat of the SC fell vacant after the retirement of former CJP Gulzar Ahmed on February 1 when Justice Bandial took over as the CJP.

It may be mentioned that the JCP on July 28 rejected five nominations of the CJP for five vacant seats of the SC by a majority of five to four votes as the government members also opposed these nominations.