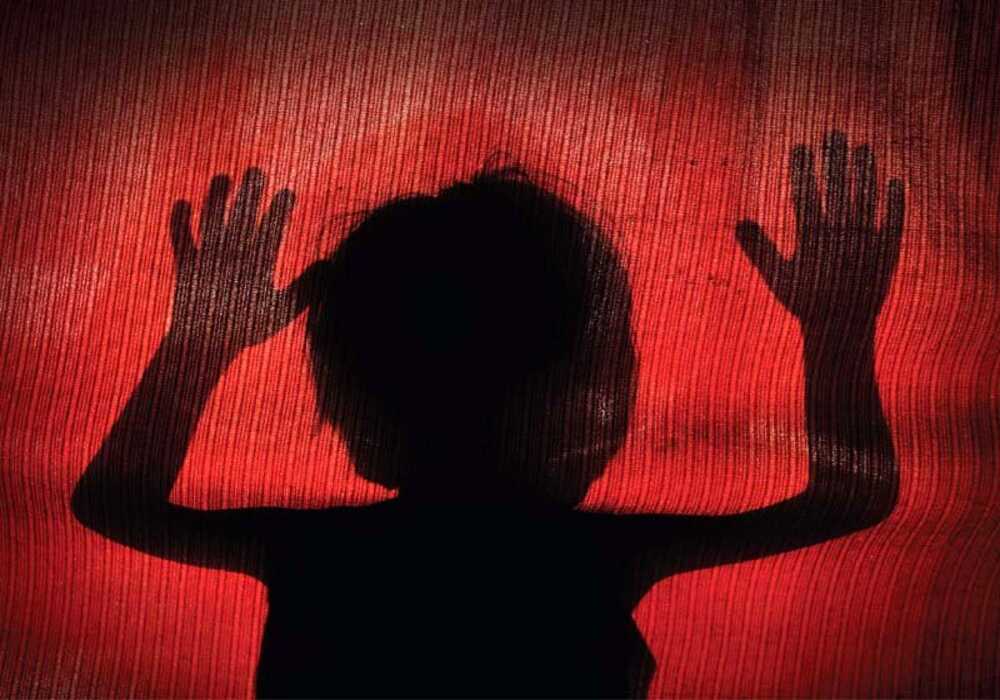 More than 20 people who are suspected of participating in child pornography have been detained in different cities of Punjab, including Lahore.

According to authorities in the Federal Inquiry Agency (FIA) Cybercrime Wing, it was discovered during an investigation that millions of rupees are being made in several cities of Punjab through child pornography, video streaming, and blackmailing.

During an operation against those responsible for child pornography and molestation in Punjab, agents from the FIA wing detained more than 20 people in Lahore, Faisalabad, Multan, Gujranwala, Sheikhupura, and Rawalpindi.

Aphrodisiacs, equipment, indecent movies, and images of children, women, and men were taken from the people who had been arrested.

The insider claimed that numerous users of a social media app tied to homosexuality had been located in various places throughout the province. Additionally, child pornography-promoting apps were located.

Those participating in a group that aired live pornographic material on social media were detained.

Naveed, Anwar, Asad, Imran, Tanveer, Iftikhar, Waheed, Nadeem, and Qasim are among the suspects who have been detained.