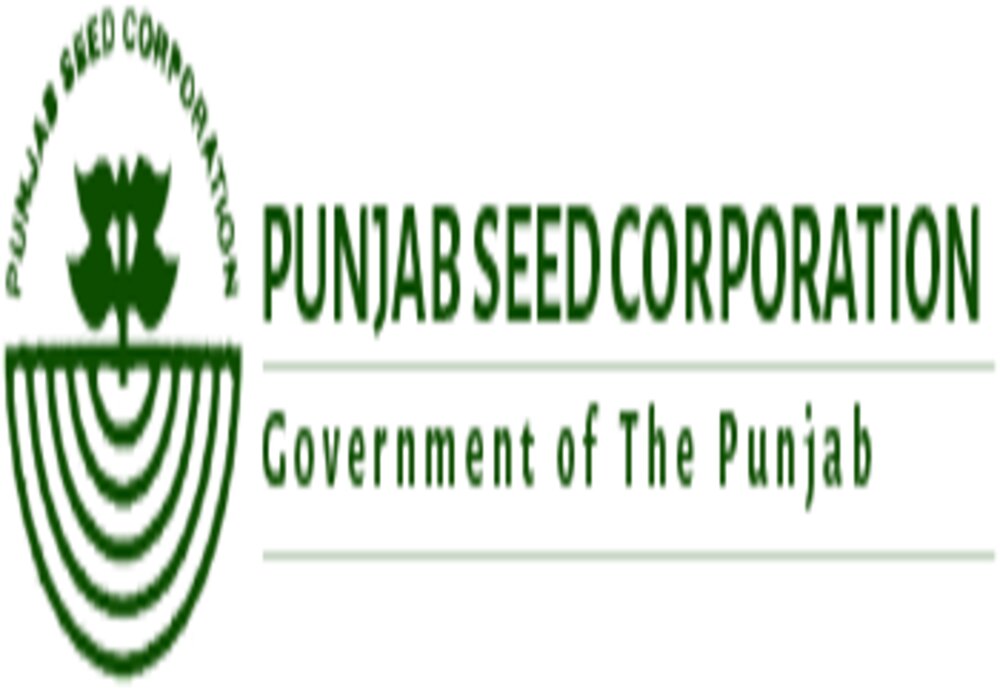 Out of a total of 6269 acres of agriculture lands under the administrative control of Punjab Seed Corporation (PSC), 5563 acres are under illegal possession, Minute Mirror has learnt.

Official sources disclosed that the Corporation has only 478 acres under its direct cultivation while rest of the land was under the possession of the pattedars – the official term for the tenants of agriculture land. The pattedars not only have occupied the lands but also not giving any share of the produce to the government since 2001.

The government has to suffer a huge loss of Rs 2610 million (2.6 billion) due to the non-sharing of produce and the illegal occupation of the state lands.

As per facts, the pattedars of farms got an order from the Chairman Federal Land Commission in their favour. The managing director of the Punjab Seed Corporation challenged the land commissioner’s order in the Lahore High Court Multan bench. The court declared the land Commission order against the law and without lawful authority.

The pattedars of PSC Farms Khanewal once again filed a series of petitions before the court of Deputy Land Commissioner regarding ownership rights. The same was dismissed.

Meanwhile, a leader of Anjuman e Mazarin PSC, as sources told, prepared a fake letter using the name of EX President of Pakistan general Parvez Musharraf regarding the allotment of farmland and tried to forcibly occupy the farmland.

The officials declared that both of the letters were bogus which resulted in an FIR in 2006 against the accused but no action was taken.

An officer apprised that there was a ratio of 60:40 in the share of produce for pattedars and the government against the government lands. The pattedars challenged it in court and the court dismissed the petition of pattedars demanding a 60:40 ratio of the produce.

It is also learnt that Siddiq Masih brother of pattedar Lazar Masih filed a petition before the high court Multan bench for his heritage right but it was rejected.

It is also learnt that the pattedars of the Corporation farms in Khanewal had also made residential encroachments on an area of 53 acres.

Also, 172 FIRs were registered because of an attack on the offices of the Deputy Director and staff residences in 2002 while 181 were registered for the kidnapping of the Seed Corporation officials in 2002.

It is also learnt that the governor, Chief Minister of Punjab also interfered in the normalisation of the insurgency situation. Committees were constituted to settle issues with the pattedars. The recommendations of the committees in 2002 included alternative lands, financial compensation of Rs 419mn for 2797 acres and Rs 66mn for residential areas. It was also proposed that unused forest land should be given to the pattedars.

In 2010 and 2011 the pattedars organized long marches towards Islamabad but police restricted and dispersed them.

Meetings of the ministers and commissioner Multan division were also held with the pattedars but failed.

One official of the Seed Corporation told that the government should settle the issue so that Corporation could do research and produce seeds to multiply agriculture production in the country. The Board of Revenue should either get thousands of acres of Corporation land or allot separate lands to the corporation for research purposes.

Seed research, if the corporation has its land under its possession can help increase agricultural production in a number of ways. For one, it can help breed new strains of crops that are more resistant to pests and diseases, or that are better able to tolerate harsh weather conditions. Research into alternative farming practices, such as organic farming, can also help boost production.

Additionally, the development of new tools and technologies for farmers can help improve efficiency and yields. The increase in agriculture production would help meet the population bomb by providing more food for people. Moreover, PSC research could help improve crop yields and create new, more resilient crops that can withstand harsher conditions, such as drought. This would help to ensure that the population continues to be fed, even in times of crisis.