More than a hundred vertical projects to be launched in October in Lahore, says Imran 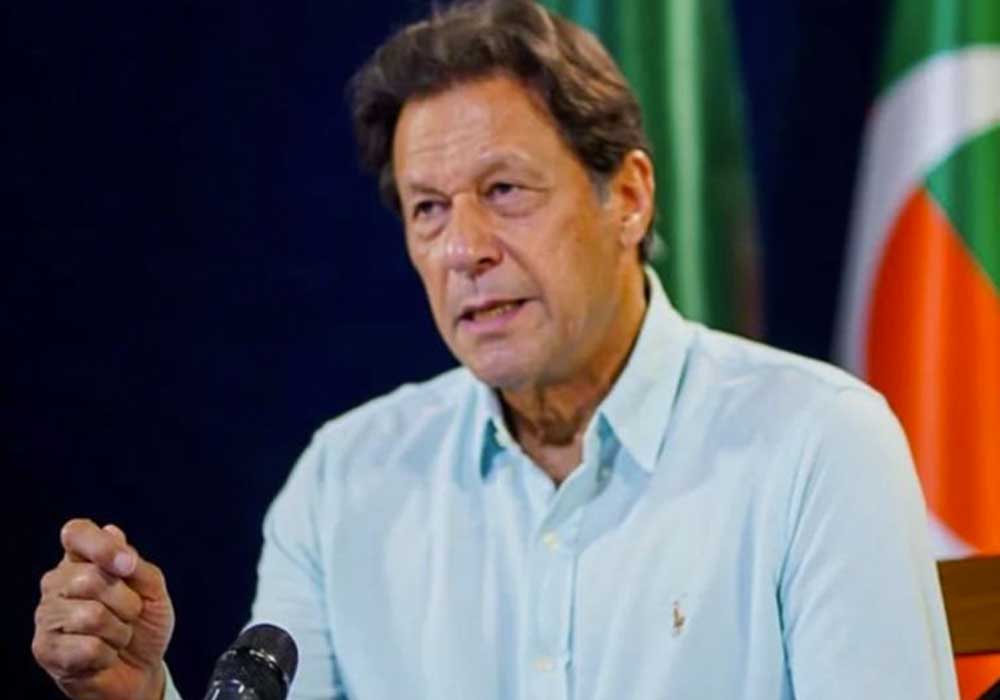 Former Prime Minister Imran Khan has announced that the groundwork for more than a hundred development projects under the first Central Business District Punjab (CBDP), will be launched in Lahore on October 22.

In a tweet on Sunday, Imran Khan said that the CBDP will transform dead capital into viable transactions that channel wealth generation for the nation while also reshaping the local infrastructure.

Imran Khan said on his Twitter account that Pakistan’s first central business district will “accommodate 100+ vertical developments adding 600b+ to the country’s GDP”.

Groundwork on Lahore’s Main Boulevard will start on October 22 and will completely transform the area’s infrastructure as a complement to futuristic vertical development.

He also said that similar projects with immense potential will be launched across Punjab leading to economic growth and prosperity by providing multiple opportunities for domestic market and FDI.