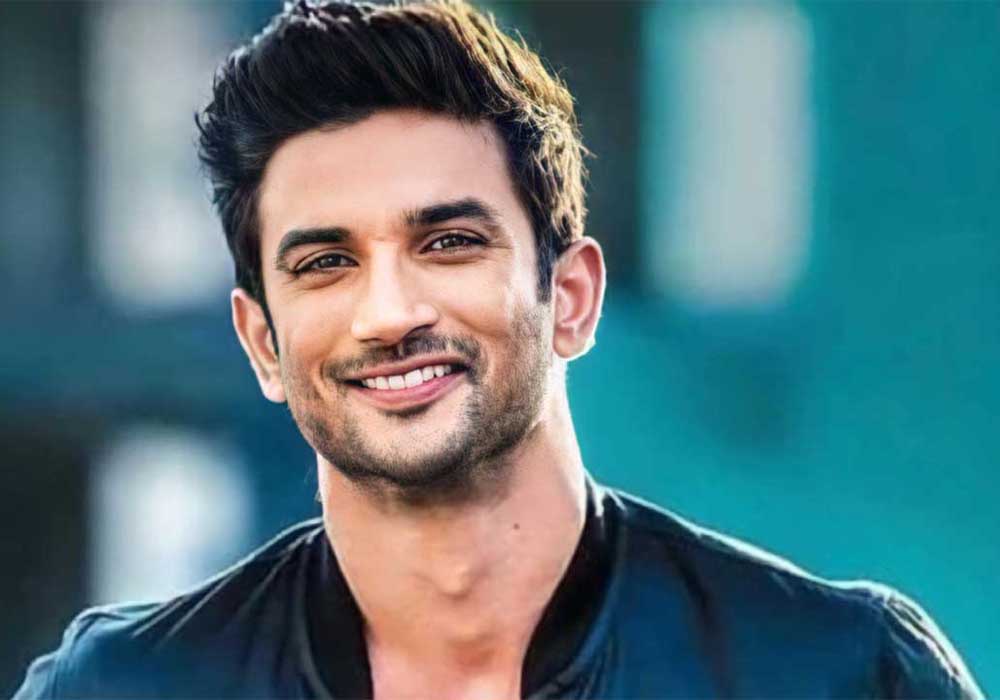 The mortuary officials have now revealed that Sushant Singh Rajput’s death was not a suicide but rather a murder.

According to a mortuary employee Roopkumar Shah, the body should have been videotaped during the post-mortem because it bears “beating marks” and “damage signs.”

In an interview with TV9 Marathi, he stated, “Five bodies were brought for post-mortem after Sushant’s death. There is a VIP body within, but nobody knew it before, according to what we were told. I told the seniors that I thought it was murder rather than suicide after seeing Sushant’s body. That is why we must cooperate. “

“I was informed that you should complete your assignment while I finish mine. I cut and sewed the body, which was my responsibility. The entire post-mortem procedure ought to have been recorded on film, but sir said he needed time to work on the photos before turning over the body. We conducted the post-mortem that way at night.”

The body had beating marks when the clothing was taken off, he continued. “At two or three locations on the neck, there were signs of trauma. The wrists and legs appeared to have been fractured as a result of the beating… On the body, there were severe damage scars. Regardless of whether the video shoot took place or not, seniors were also instructed to focus solely on the images. So we put effort into it.”

In response to the news, Sushant’s attorney said, “Since the sisters haven’t told me about it, I won’t be able to comment. However, I continue to believe that there was a conspiracy behind Sushant Singh Rajput’s death and that it was not a simple suicide. And only the CBI will be able to identify the murderous plot that led to his killing.”

Sushant was discovered dead at his Bandra home on June 14, 2020.