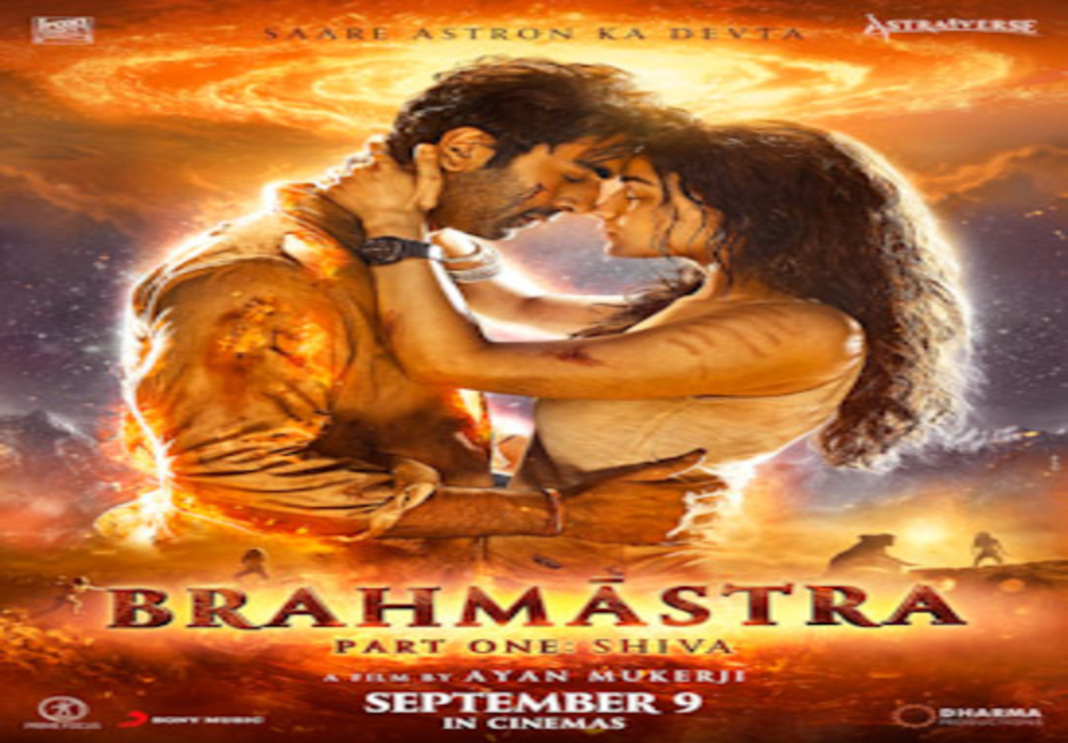 The upcoming Bollywood movie Brahmastra had a production budget of more than Rs 400 crore, making it the most expensive Hindi movie ever.

Brahmastra, directed by Ayan Mukerji, will eventually be released on September 9 after spending years in development.

A few days before the movie’s debut, it was revealed that the Ranbir Kapoor and Alia Bhatt starrer Brahmastra had a budget of Rs 410 crore. It would then be the most expensive Hindi movie ever.

The Rs 410 crore budget for Brahmastra does not include marketing costs. The film’s high budget is partly attributable to the substantial VFX work that was done.

The production of Brahmastra has lasted over ten years. Earlier, Ayan had disclosed that the inspiration for the movie came to him when he was still working on Yeh Jawani Hai Deewani.

The lead actors of the movie, Ranbir Kapoor and Alia Bhatt, met while filming and were married earlier this year.