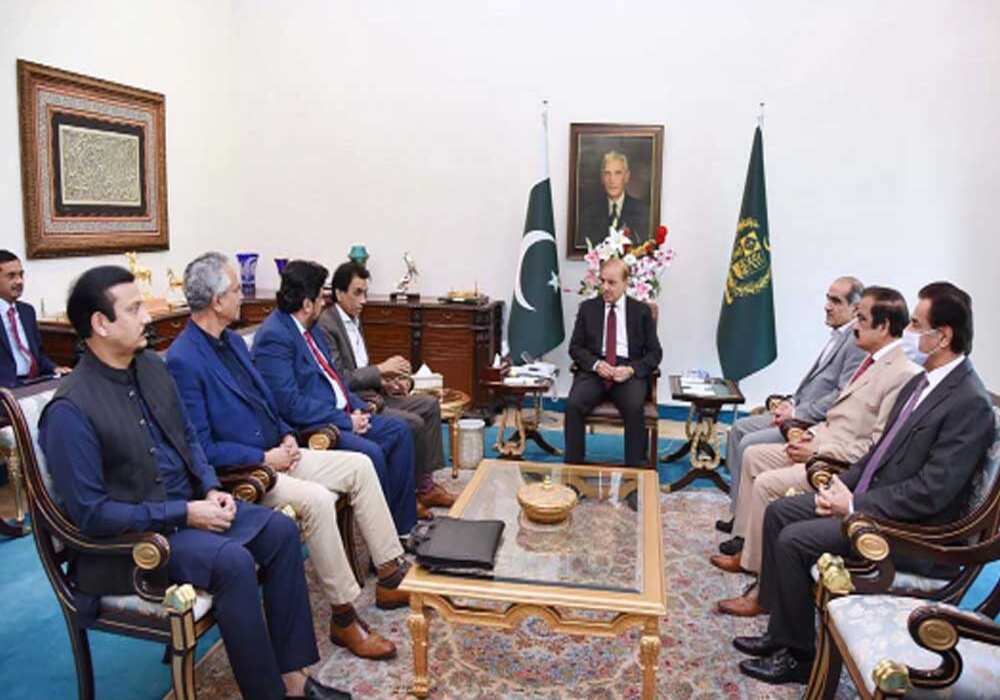 A delegation of MQM-Pakistan, the coalition partners of ruling PML-N, met Prime Minister Shehbaz Sharif on Tuesday and expressed serious concerns over non-implementation of the agreement signed with the Centre and the Sindh government.

According to reports, the Sindh governor apprised the prime minister of the concerns of MQM-P and categorically stated that holding local government elections without new delimitations in Karachi would be meaningless.

The delegation said new delimitations were one of the important demands in the agreement that the party had signed with the PDM and the PPP earlier in March this year in return for supporting the then opposition against the PTI-led government. The party also complained that the PPP-led Sindh government had not amended the Local Government Act and implemented Section 140A of the Constitution in violation of the agreement.

Addressing the prime minister, the MQM-P leaders were quoted as saying in the meeting, “You and [PDM chief] Maulana Fazlur Rehman were the guarantors of the agreement with the PPP, now you decide what should be done as nearly six months have passed since the party signed the agreement”.

Insiders said PM Shehbaz termed the MQM-P an important ally of the government and assured them that the agreement that it signed with the Centre and Sindh government will be fulfilled. “Karachi cannot be left alone like this,” the PM added. The prime minister said he will personally talk to PPP leaders Asif Zardari and Bilawal Bhutto to ensure implementation on the deal.

The amended law will now be tabled in the next session of the Sindh Assembly for approval. The draft law will likely be passed through an ordinance. Sindh Governor Kamran Tessori is expected to issue an ordinance, which will later be sent to the provincial assembly for ratification into law as a bill.