MQM-P threatens to quit coalition if delimitation dispute not resolved 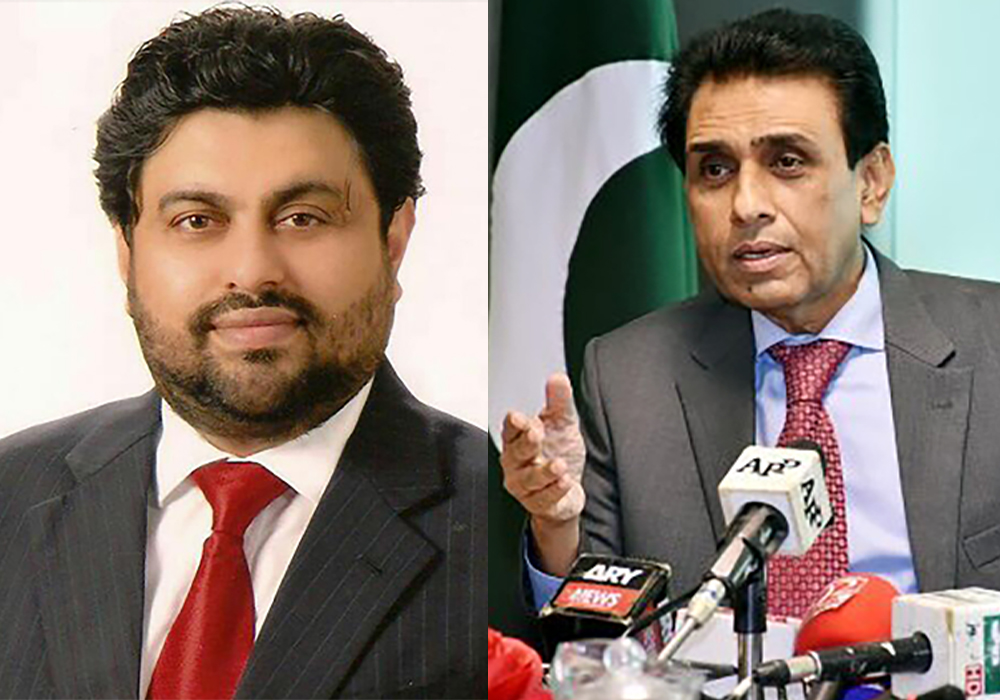 The MQM-Pakistan has threatened to quit the PML-N-led coalition government in the Centre over its disagreement with the PPP on delimitation of constituencies in Karachi and Hyderabad.

Addressing a press conference in Karachi on Sunday, senior MQM-P leader Khalid Maqbool Siddiqui said his party would quit the coalition government if local government elections were held without carrying out fresh delimitations of constituencies. “We received information through the media that the local government elections are going to be held on January 15. We are not officially an ally of the PPP, but we entered into an agreement with the PPP related to Sindh,” he added.

Khalid Maqbool said that his party was ready to contest the LB polls if they were held in a fair and transparent manner.

“The delimitations of the constituencies are controversial. Dozens of meetings have been held with the leaders of the PPP in which we demanded them to immediately change constituencies of Karachi and Hyderabad.” While demanding the Election Commission of Pakistan to carry out fresh delimitations, Maqbool highlighted the pre-poll rigging attempt, saying that union councils under the influence of MQM consist of 90,000 population, while other UCs were created based on 20,000 to 25,000 people.

“If the constituencies are not fixed then we will take to the streets and stage protests. It is up to the workers to decide whether to fight while staying in the government or protest after leaving the government,” the MQM leader remarked.

His statement came a day after Foreign Minister and PPP Chairman Bilawal Bhutto Zardari expressed optimism that a jiyala – a term politically associated with PPP stalwarts – would become the mayor of Karachi in the next month’s local government elections due to the performance of the Karachi Metropolitan Corporation (KMC) and hard work of party workers.

“That jiyala is even present in this gathering… we have delivered on our promises and never took a U-turn,” he said on Saturday while addressing party workers in Karachi.

Setting aside reports that the second phase of local body elections in Sindh are likely to be postponed yet again, Bilawal said the LG polls would be held on their scheduled date (January 15) as people “are fed up with repeated postponements”.

Political parties vanish when disunity emerges in their ranks, he warned. The Sindh governor also said that he had asked the PPP to fulfil its promises made with the MQM-P. He added that the MQM-P would be free to decide if the PPP did not keep its promises.