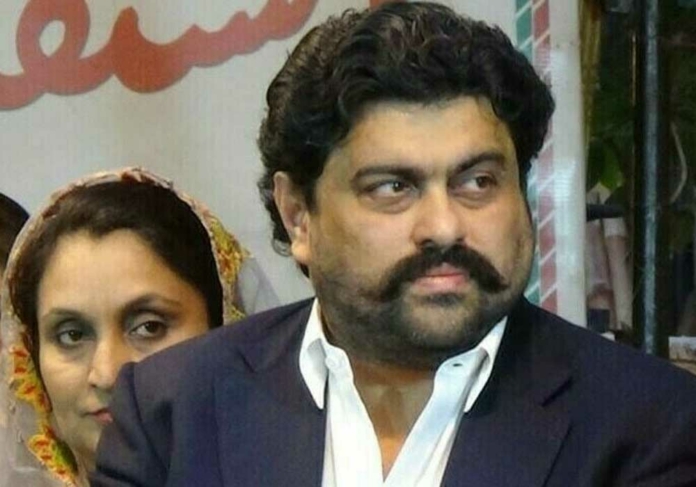 President Arif Alvi approved the appointment of Mohammad Kamran Tessori as the new governor of Sindh.

On Sunday, the President approved the request in accordance with Article 101 of the Pakistani Constitution.

Tessori was re-inducted into MQM-P last month. Many party members had indicated their opposition to the proposal, which led to controversy. He joined MQM-P as the deputy convener during a meeting on September 9 that was presided over by the party’s convener, Khalid Maqbool Siddiqui.

Senior party officials who weren’t there at the meeting gave it harsh criticism. They publicly voiced their disapproval of the party’s choice.

The main reason for the disagreement between former MQM-P leader Farooq Sattar and other party officials was Tessori, which ultimately resulted in Sattar’s expulsion from the party.

The MQM-P coordination committee dismissed him from the convener position due to Sattar’s insistence on giving Tessori the party ticket in a by-election,

Later, Sattar established the MQM Restoration Committee, a new division of the party.