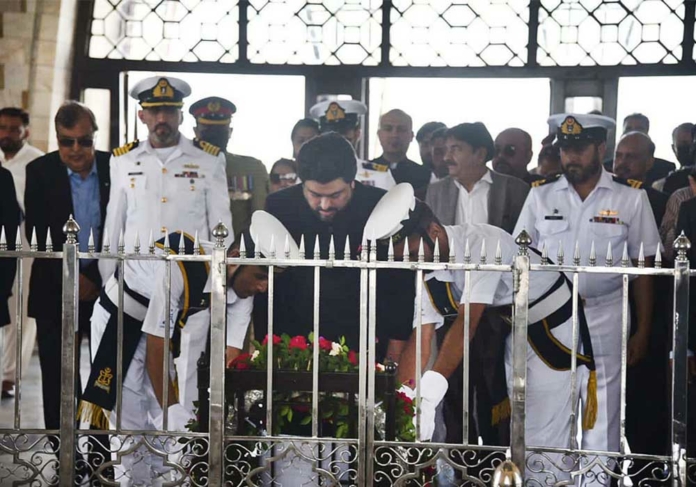 Sindh Governor Mohammad Kamran Khan Tessori has said that measures will be taken to unite all factions of Muttahida Qaumi Movement (MQM).

The governor appointed on October 9 represents MQM-Pakistan faction. In an interview with the media, he said his party was moving forward and has opened doors to everyone to join their ranks. He claimed that ‘very soon’ Farooq Sattar will join MQM-P. The political party had divided into factions after its then-lead and founder Altaf Hussain was found guilty of treason by the Anti-Terrorism Court (ATC). According to the latest developments, work has been initiated to bring back disgruntled supporters, leaders, and defectors to prepare for the next general election as a singular force.