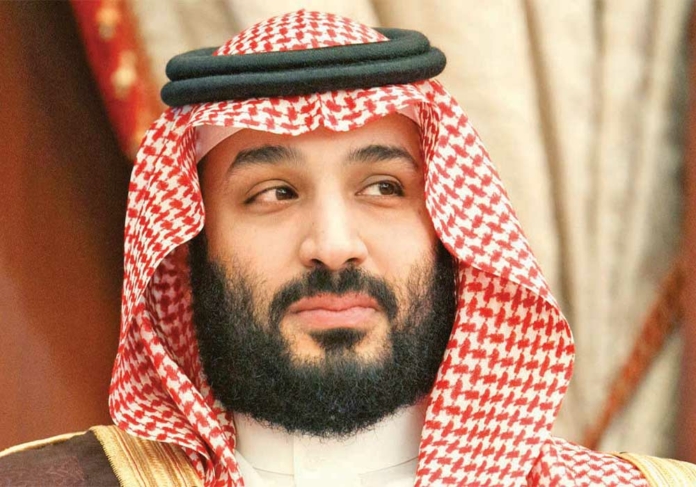 The administration of US President Joe Biden stated that Crown Prince Mohammed bin Salman should be shielded from legal action for his role in the killing of US-based journalist Jamal Khashoggi in the Turkish Saudi consulate due to his position.

Attorneys for the Justice Department stated that the executive branch of the U.S. government had established that plaintiff bin Salman had the head of state immunity from the authority of U.S. courts as the current leader of a foreign government.

U.S. intelligence believed that Prince Mohammed, who has been the monarchy’s de facto ruler for some time directed the operation in which Khashoggi was assassinated and dismembered by Saudi agents in the Saudi consulate in Istanbul in 2018.

The complaint named MBS, his top advisers, and others involved in the murder.

However, Saudi Arabia claimed that the prince was not directly involved.

The prince himself denied his involvement in the murder of Khashoggi but he acknowledged that it took place “under my watch.”

Later, she stated that we thought maybe there would be a light to justice from #USA But again, money came first. This is a world that Jamal doesn’t know about and me.