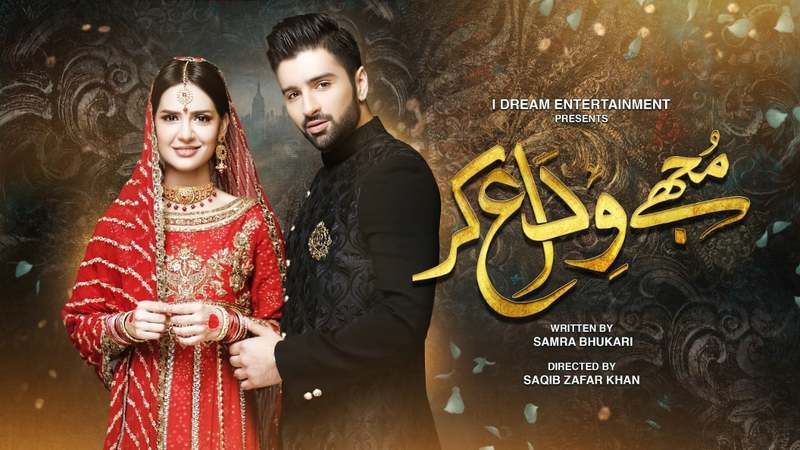 There were times when the Pakistani drama industry was on its peak owing to a wide variety of stories executed on screen by flawless directors and the finest of performers. Although almost a decade has passed since we have seen a quality dramatic project, it seems like only yesterday when the TV dramas had attained a whole new level of progressiveness. These were the times when our neighbours had so much to learn from our serials. From strong storylines to gradually improving direction techniques and production quality, fate was quite in favour of the fastest growing industry back then, only to get a blow which definitely has put a question mark on the progress.

Only recently, Asif Raza Mir, a veteran actor and producer, in an interview with the digital media platform VCAST, shed light on how our industry has considerably declined owing to poor quality of both the content and audio-visual effects. Even if the concept seems fresh and worthwhile, the story then built upon it is not up to the mark.

â€œMujhe Vidah Karâ€, an ARY serial that was otherwise trending until last month, is one such example. Despite an ensemble cast including Saba Hameed, Shabir Jan, Madiha Iftikhar, Saboor Ali and Muneeb Butt, the performances as well as the effects have been way below expectations.

The main plot of the serial revolved around two friends, Rida and Sadi; two delicate women who are left at the mercy of the society after their marriages. Both are forced to live in a toxic environment and yet, are taught not to complain because – oh you guessed it right – marriage-saving is the ultimate goal of the society we live in.

While we see the typical saas-bahu rows in almost every serial – a typical father-in-law, a character, however, wonderfully portrayed by Shabir Jan is an addition in this case who is as evil as the mother-in-law, at times even more.

As the story unfolds, we see how Rida and Sadia are seen bearing the atrocities of their respective in-laws with patience and we are not unfamiliar with the scenes that appear similar to the ones we have already watched countless times; getting threatened to be divorced, being blamed for bringing misfortune to the family and getting burnt alive. What, however, concerns me the most is how it has been normalized to be a victim of emotional abuse and learn to live with it. It has become typical of mothers in our society to teach the same to their daughters.

While Sadia’s tough married life is short-lived owing to her husband’s death, Rida’s hardships keep on mounting as the story progresses. Usman, Rida’s husband is torn between his parents and wife, so much so that divorcing Rida seems the only available option to him.

Despite Rida and her mother’s tireless efforts to save the marriage, no matter what the circumstances, Usman chooses to leave her.

Unfortunate as it is that rather than teaching her daughter the importance of self-sufficiency and making her a stronger version of herself, Rida’s mother had always taught her to go through everything without complaining because apparently, saving the house was what mattered the most to her.

It so happens that women in our society are raised with the same mind-set and are expected to prioritize their married life over everything. This mind-set then becomes the root cause of both mental breakdowns and suicides. In most cases, women are killed by the in-laws themselves.

Today, considering that the cases of violence and harassment against women are increasing rapidly, it has become even more important for the script-writers of our dramas to act responsibly and teach the audience that women as individuals can do a lot more than just trying to save an already troubled marriage.Â  There’s more to life. They don’t need husbands like Usman who cannot support them.

How many lives have we lost to domestic violence? And how much have our women suffered just to save a toxic relationship? These are questions we need to ponder upon as society on the whole and this mind-set cannot be instilled into us until our writers take up the responsibility of doing so.

We are inspired by the content we watch. It is high time that our drama industry realizes that ratings should not be their ultimate goal. Instead, content that is both informative and moving should be.

Advertisement
Share
Facebook
Twitter
WhatsApp
Email
Print
Previous articleâ€˜Prisoners of the Ghostlandâ€™ has a scene so insane Nicolas Cageâ€™s manager wanted it cut from the movie
Next articleâ€œNot one, but multiple factors have brought about the destruction of PTV,â€ Ali Tabish