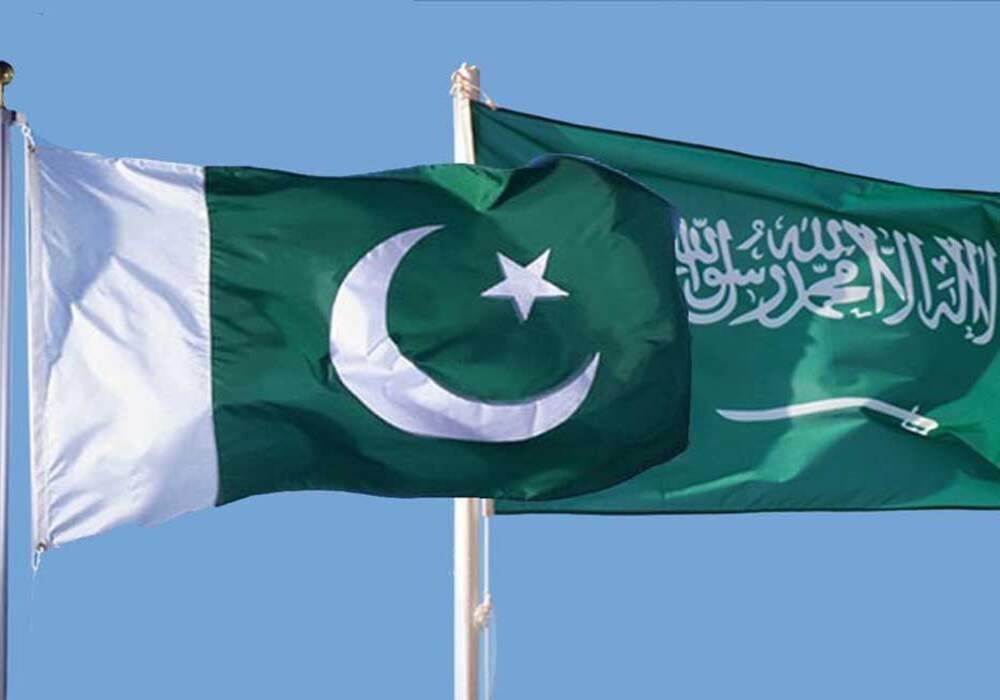 The two Finance Ministry officials said the Saudi package would include deposits boosting the country’s foreign reserves and oil on deferred payments. Finance Minister Ishaq Dar said earlier he hoped talks with Saudi Arabia would materialise soon. “We are expecting that we will, God willing, get financial support from Saudi Arabia, most likely this month,” one of the senior officials told Reuters, adding it would be around a $4 billion package.

“Some of that package will go to our reserves and the rest is oil and some other commodities on deferred payments,” he said. Pakistan’s economy is facing a balance of payment crisis, with central bank reserves having fallen to $6.7 billion – hardly enough for a month of imports – and the current account deficit having widened. Dar said that Pakistan Tehreek-e-Insaf (PTI) government “destroyed the country’s economy” during its tenure as “Imran Niazi did not honour commitments made to the international financial institutions”. He expressed these views during a press conference, here, along with Prime Minister Shahbaz Sharif and other members of the cabinet. He said fake news was being spread about the “bankruptcy” of the country by “Imran Niazi”, who caused the country’s economy to “sink” by laying “mines”. Dar said the current coalition government had taken important decisions for the improvement of the economy.