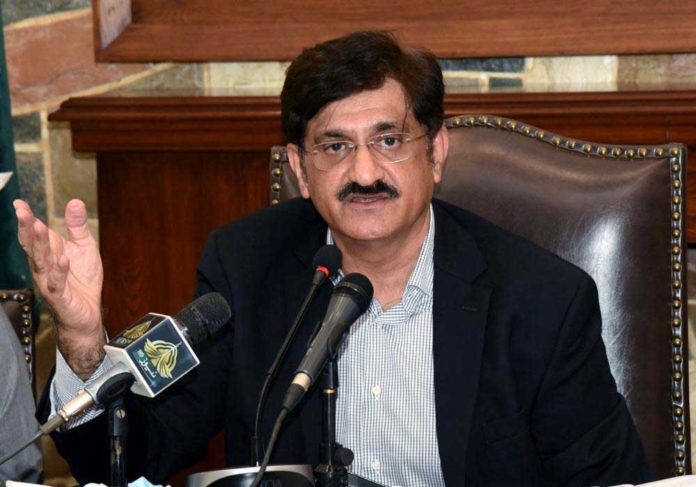 Sindh Chief Minister Syed Murad Ali Shah, in a meeting with World Bank representatives, decided to provide a Rs5,000 per acre subsidy to growers for seeds and fertilizers for the cultivation of Rabi crops.

This was agreed upon during a meeting between Sindh Chief Minister Syed Murad Ali Shah and the World Bank’s 13-member delegation led by its Country Director Najy Benhassine at the CM’s House on Wednesday.

Murad told the World Bank country chief that his government had decided to provide subsidies on seeds and fertilizers to the growers across the board at a rate of Rs5,000 per acre.

He said that the World Bank had already agreed to provide subsidies to the growers of land holding up to 25 acres. The growers holding over 25 acres would be given subsidies by the provincial government, he said. “We have incentivized the Rabi crops, particularly that of wheat, so that next year’s wheat target could be achieved,” he added.

The chief minister, talking about the route of the Yellow Line bus rapid transit (BRT) said that consultants had told him about the structure and condition of the existing Jam Sadiq Bridge. He added that the consultants recommended full-scale rehabilitation that would cost around $5.3 million.

He said that the proposal for the construction of a new 4-lane one-kilometer bridge, adjacent to the existing Jam Sadiq Bridge, was being worked out. The tender documents have been forwarded to the World Bank for approval.

Based on the World Bank meeting and Project Steering Committee’s directives, Murad said that a detailed field survey was carried out on all the off-corridor routes, and the government team reviewed road and drainage conditions on off-corridor routes in comparison with the Local Government Department and DMC Korangi to avoid duplicity in the scope of work. He added that the reports had been reviewed and discussed with the consultants, and now detailed design and bidding documents for off-corridor were under preparation.

Murad Ali Shah said that the Sindh Flood Emergency Rehabilitation Project (FERP) Assignment Account had been opened and he released Rs5.77 billion as the first trench. This is an Rs23,109.54 million project to be financed by the World Bank on a retroactive basis.

It may be noted that for the rehabilitation of irrigation and drainage infrastructure damaged in floods in 2022, the FERP has been launched with the financial assistance of the World Bank.

The emergency works include plugging/closing and strengthening of breaches, relief cuts, repair/replacement of pumps and motors at different pumping stations, and repair of small dams. The CM said that these works would be completed by November 30 to ensure water availability during the Rabi season.

The emergent rehabilitation works include critical works that are severely damaged and associated with the safety of communities, cities, towns, and rehabilitation of infrastructure needed to be completed before the next monsoon.

The chief minister said that all 36 emergent works had been awarded, 12 works were completed, and 17 were in progress, while seven could not be started due to water draining from the cuts or still submerged by floodwater.

He said that the consultants had completed the survey work, detailed designing, and engineer estimates of the emergent rehabilitation works. He added that the procurement process was initiated and it was expected that the work would be started by November 15, 2022.

The chief minister and the officials of the World Bank also discussed the repair and rehabilitation of health facilities such as dispensaries and hospitals.

The CM said that there were around 1,000 health facilities damaged partially or completely during the recent floods. The World Bank offered a $40 million loan for the reconstruction and rehabilitation of the damaged health facilities.

The CM directed the P&D Department to submit the approved documents to the bank so that the project could be started.

The World Bank has already pledged $500 million or Rs110 billion for the reconstruction of houses damaged during heavy rains/floods. The chief minister and the World Bank country chief agreed to appoint a consultant so that the project could be started as soon as possible. 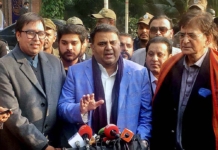