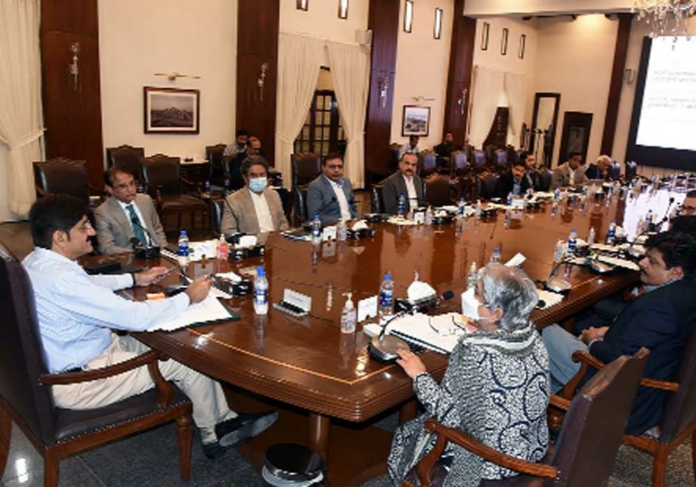 The chief minister in his previous meetings with different departments had observed that the schemes were being completed but the approval of their SNEs was hanging in the balance. As a result, the schemes – despite being completed – remained non-functional, and this made him arrange a joint meeting of departments concerned to simplify the procedures of SNEs’ approval.

P&D officials told the chief minister that under the practice the SNEs were processed by the departments concerned when their schemes were completed. The justification for the creation of new posts under the SNE was discussed, therefore it took time, and the CM was informed.

Murad also directed the Education and Health Departments to rationalise their posts and send or transfer additional or surplus staff to the newly completed schemes so that they could be made functional.