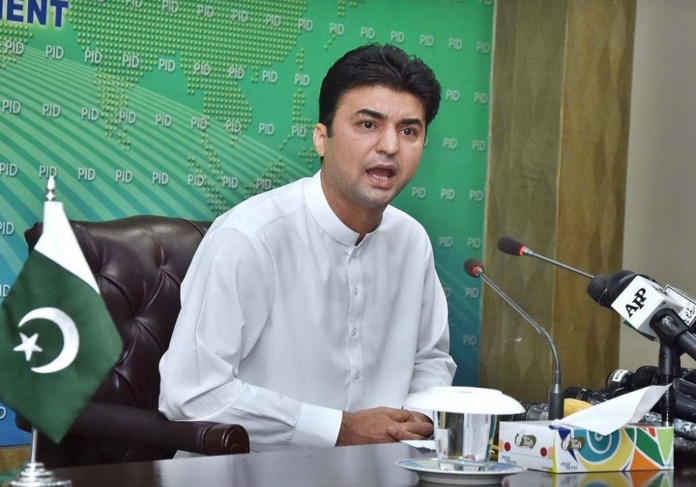 Former federal minister and Pakistan Tehreek-e-Insaf leader Murad Saeed has sought answers to 10 questions from the fact-finding committee formed in the murder case of journalist and anchorperson Arshad Sharif in Kenya.

Murad Saeed has said that a fair, transparent inquiry cannot be expected from the FIA.

He wrote that the interior minister also tried to link the murder to gold smuggling in Kenya and in the context of the current situation and the attitude of the federal government an impartial, transparent and independent inquiry cannot be expected from the FIA.

Murad Saeed, a close friend of Arshad Sharif, further said that Arshad’s mother had requested the formation of a judicial commission.

According to Murad Saeed, the role of the federal government regarding the official post-mortem of Arshad Sharif was also controversial. He stressed that the fact-finding committee should find out for whom Arshad Sharif’s investigative journalism was a threat and at whose behest Arshad was asked to leave Dubai in the lobby of a hotel there.