Murad Saeed writes letter to President over stalking and threats 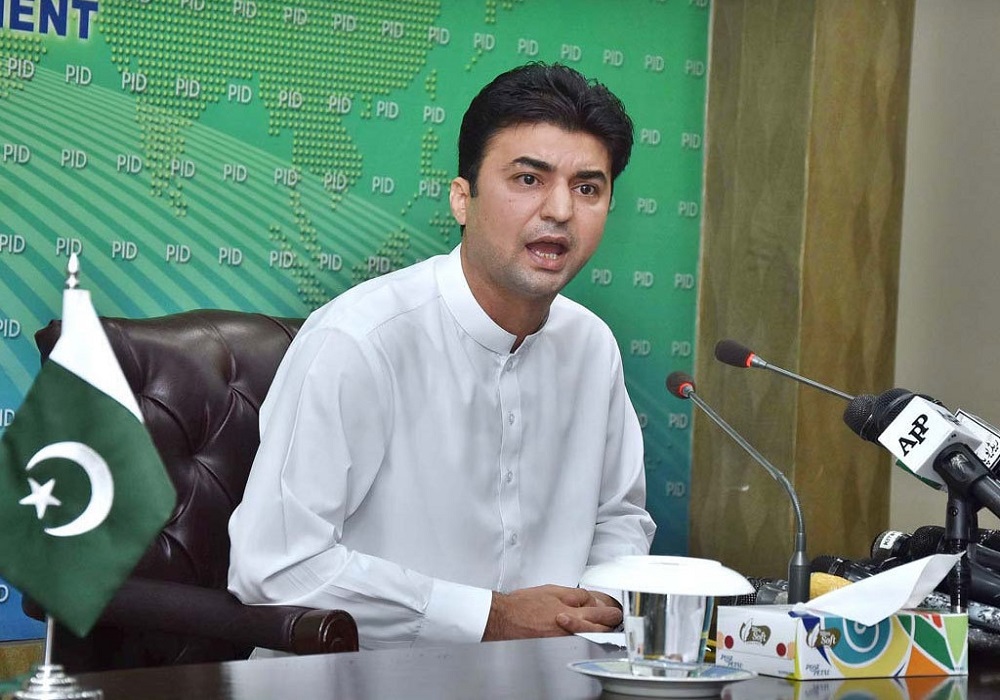 Former federal minister and Pakistan Tehreek-e-Insaf (PTI) leader Murad Saeed has written a letter to President Arif Alvi over the stalking and threats of suspicious people.

Murad Saeed has given details of the stalking and threats of suspicious people in the letter and said that he was not afraid of death and will continue to speak the truth.

He wrote in the letter that the process of registering false cases against him has continued. He stated that since August many plans have been made to kill him and he has been repeatedly told by the authorities that his life was in danger.

According to the text of the letter, Arshad Sharif had also written a letter to you [President] on July 12 but neither did anyone take any notice nor Arshad’s concerns were taken seriously. He stated that hopefully the negligence like Arshad Sharif’s letter will not be repeated.

The letter further stated that it was difficult to hope for justice if an FIR was not registered for the murderous attack on the former prime minister.

Murad Saeed has demanded in the letter that the President should take notice and take necessary action on the matter.