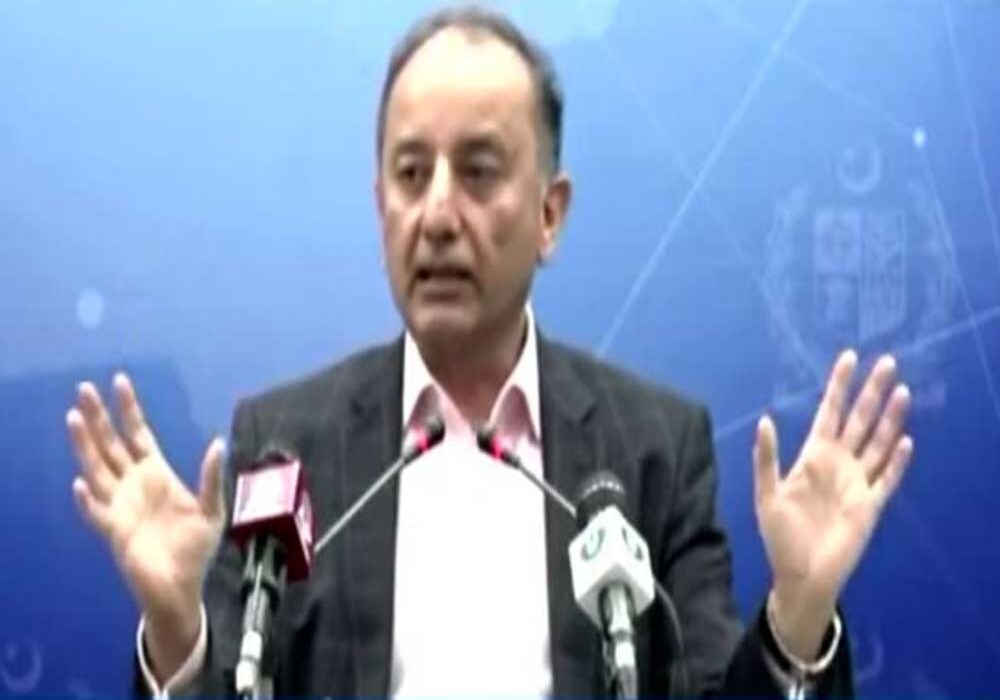 Minister of State for Petroleum Musadik Malik stated on Friday that Russian officials had “clearly” informed Pakistan that they would offer discounted crude oil at prices that were on par with or even lower than those of other nations.

He stated at a press briefing in Islamabad, “We are moving the [talks] with Russia on crude oil forward.”

Two of the eight different types of crude oil, according to him, might be utilized by Pakistani refineries. “We spoke with officials of these refineries before departing for Russia.

According to PRL (Pakistan Refinery Ltd.), it can utilize up to 50% light crude oil of Russian origin.

“Parco (Pak-Arab Refinery Limited) claimed that it could utilize up to 30%. Additionally, Cnergyico said that the other six crude oils might be used in addition to the two light crude oils.

According to Malik, the team’s conversations with Russian authorities resulted in Pakistan receiving light crude oil at a reduced price, which would lower energy costs there.

“Russia stated that it would offer completed goods, such as petrol and diesel, at prices that would be established when the Russian team visited Pakistan.”

He said, “When energy costs decrease, the cost of manufacturing and transportation will also decrease… As a result, the cost of each item at a store will decrease.

In addition, Pakistan was about to finalize an LNG trading agreement with Azerbaijan, which would give Pakistan the ability to purchase any distressed cargo anywhere in the world for a discount.

Malik said that his ministry had established a “special strategic cell” that would be in charge of seeing that any agreements were carried out. The second week of January has been suggested as the date for an intergovernmental commission (IGC) meeting between Pakistan and Russia.

“The commission is being led by Russia’s energy minister. We’ll deliver the minutes from our previous meeting. For us to begin receiving crude oil by the end of the first quarter, our strategic cell is working to meet all requirements.”

Earlier, Foreign Minister Bilawal Bhutto said that Pakistan is not chasing or obtaining any energy at a concession from Russia.