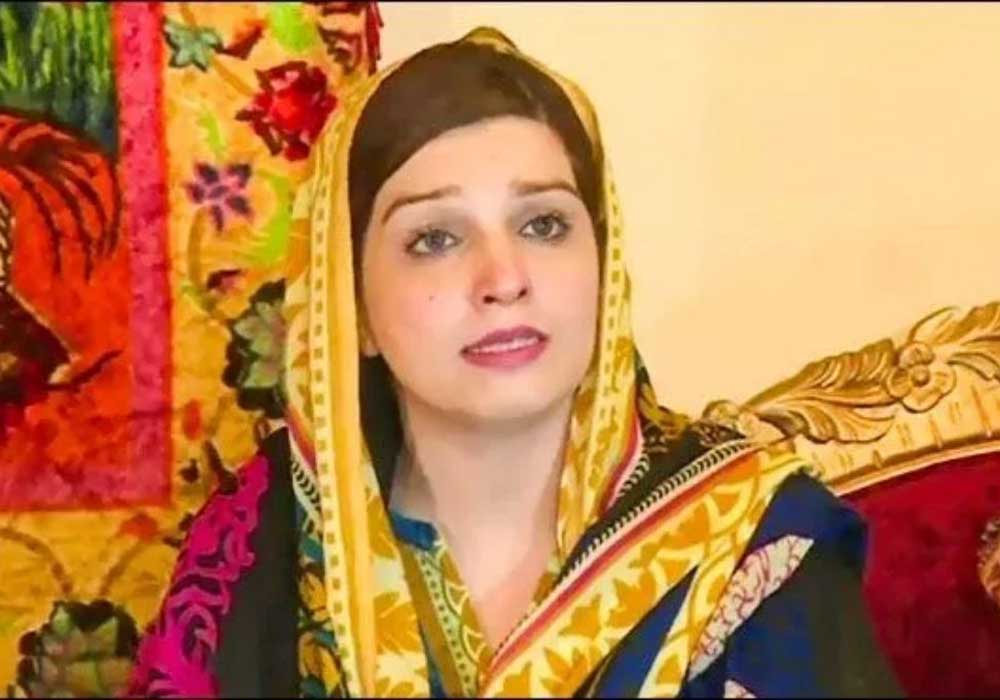 Chairperson of Peace and Culture Organization, Mushaal Mullick criticized the UN and other international organizations for their inaction in the face of the militarization, ethnic cleansing, demographic shifts, and a wave of state terrorism by India in illegally occupied Jammu and Kashmir (IIOJK).

While talking to reporters on Wednesday, Mushaal, the wife of senior Hurriyat leader Yasin Malik, claimed that since India’s troops were illegally brought into Srinagar on October 27, 1947, the valley had been subject to a brutal military siege as more than a million Indian troops had been stationed there to ruthlessly suppress the dissenting voices.

She claimed that since blood and sadness have been a part of Kashmiri’s life for more than seven decades, the Indian army has used every form of ruthless approach to make Kashmir a living hell for its citizens.

Mushaal added that since rescinding IIOJK’s special status in August 2019, the fascist Narendra Modi dictatorship has stepped up its persecution of Kashmiris with residents of the occupied valley routinely seeing extrajudicial assassinations, massacres, nocturnal raids, torture, and rape.

According to Mushaal, the Modi regime has registered 772,000 new voters, the majority of whom are non-local Hindus, on the final electoral rolls of IIOJK to help the BJP win the pretended assembly elections in the occupied valley.

She said that properties owned by Jamaat-i-Islami, like schools, mosques, and orphanages, have already been shut down by the IIOJK authorities.