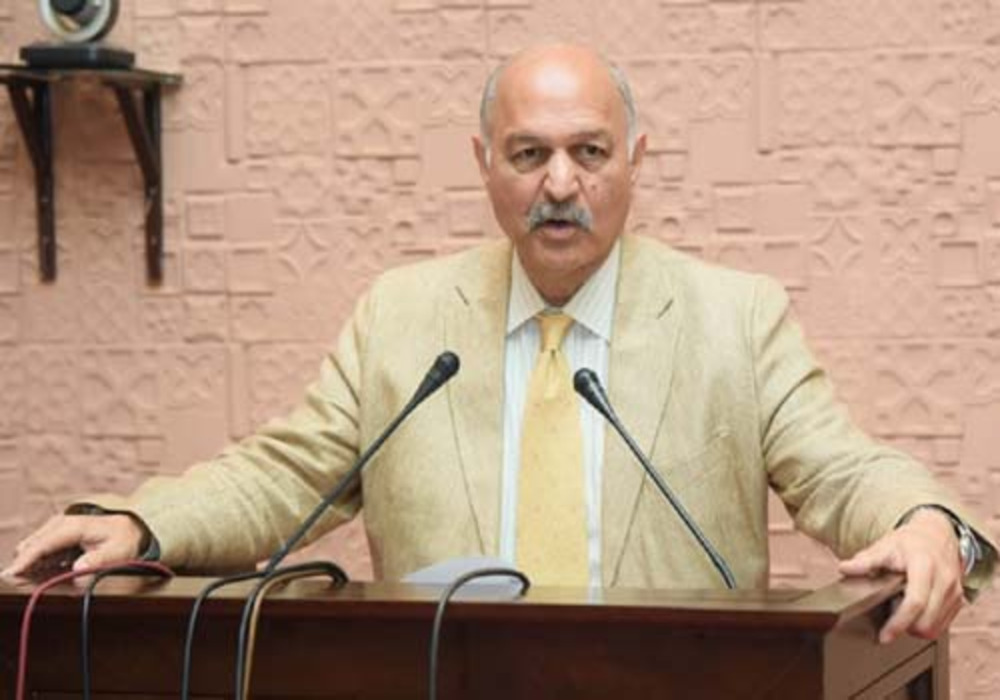 Senator Mushahid Hussain Sayed on Friday emphasized the necessity to amend the constitution to permanently eliminate the practice of granting army chiefs extensions, arguing that doing so would lead to political haggling.

According to the seasoned politician who serves as the Chairman of the Senate Standing Committee on Defence, Extensions were motivated by politics on both sides and harmed the institution and the country.

Senator Sayed while talking to local media stated, “I think it’s time to introduce a constitutional amendment indicating that there will be no extension in the tenure of any service chief,” adding that this was because an extension required reciprocation and political favours.

Sayed said that he would do his utmost to close the gap between the public and the armed forces, which had grown wider as a result of politicization. “The first objective of the newly appointed army chief Gen Asim Munir would be to adopt pure professionalism,” Sayed stated.

According to Sayed, the problem of missing people is a “bleeding wound” and one of the causes of the distance between the civil and military.

Since the armed forces are a national institution and Pakistan’s centre of gravity for stability and homeland defence, Sayed said he believes the incoming military chief’s top objective will be to boost their morale and credibility.

The senator asserted that China, Turkey, Saudi Arabia, and other friendly countries wanted Pakistan to bring about political stability, adding that Pakistan should clear the decks, choose a course of action, avoid turbulence, and avoid taking one stride forward and two steps back.