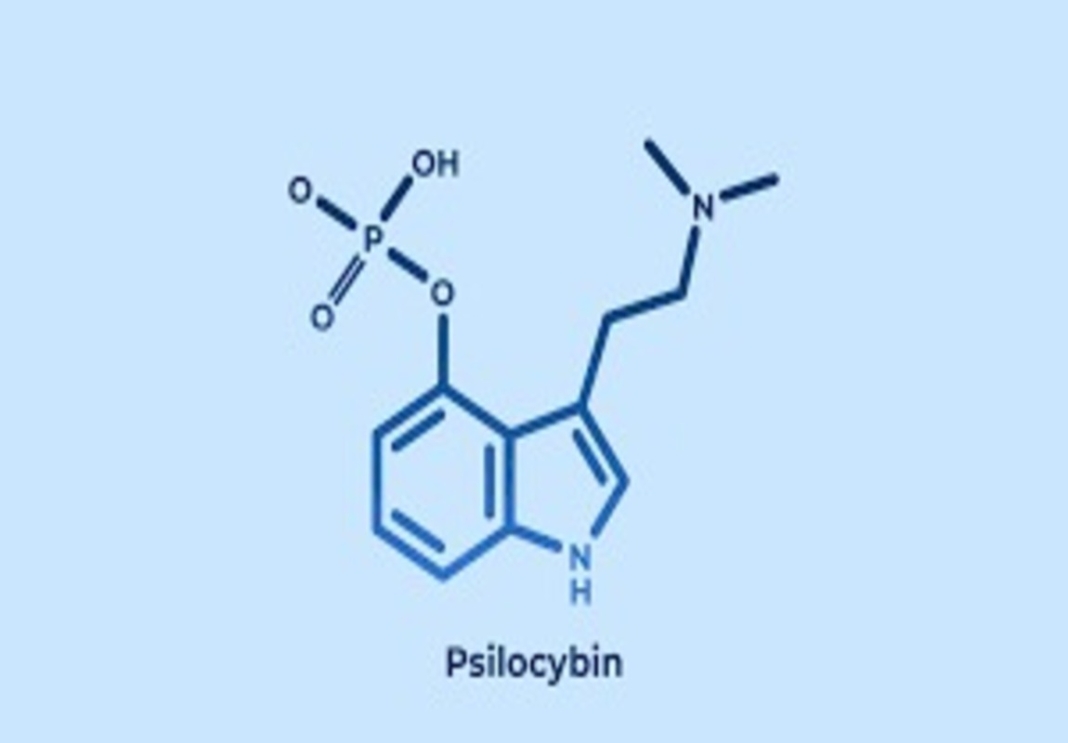 A compound in a hallucinogenic mushrooms-based drug has been found to improve symptoms of severe depression for upto 12 weeks, a recent trial has shown.

It has been found in the trial that a 25mg tablet of psilocybin will put patients in a dream-like condition that would eventually help them succeed in psychological therapy. However, the research has also suggested keeping support on hand as short-term side effects could be frightening.

Larger studies with longer follow-ups have been suggested by the experts. An estimated 100 million patients globally have clinical depression of serious nature and almost 30 percent of them attempt suicide, according to the report.

The effects of psilocybin on mental-health disorders have been studied by scientists for years and now studies for lasting effects have been ascertained.

The researchers have called the results of the trial unusual after looking at the improvement in patients who were given psychological support.

“The strongest evidence so far to suggest that further, larger and longer randomized trials of psychedelics are justified,” University of Edinburgh head of psychiatry Prof Andrew McIntosh has said.