MWM announces to give vote of confidence to Elahi 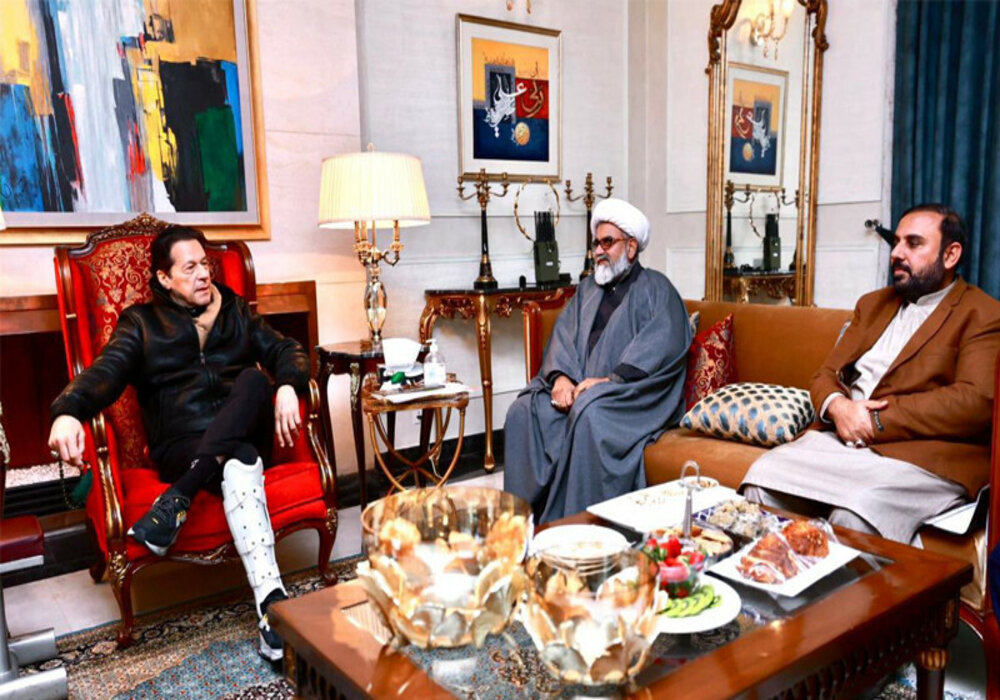 A delegation of Muttahida Majlis Wahdat-ul-Muslimeen (MWM) has announced to give a vote of confidence for Chief Minister Punjab Chaudhry Pervez Elahi after a meeting with former prime minister Imran Khan.

MWM’s delegation led by Allama Raja Nasir Abbas called on Imran Khan in Lahore to discuss the political situation in the country. The reservations of MPA Zahra Naqvi were also discussed and all the reservations of MWM were removed after which it announced to give a vote of confidence to CM Punjab and support Imran Khan’s agenda.

Talking to the media after the meeting Nasir Abbas said that they will not accept the slavery of any country and that there should an independent foreign policy. He said that they could die on the narrative.

He said that they stood with Imran Khan’s ideology and that their problems were with the PML-Q, all the reservations have been placed in front of Imran Khan in the meeting.

MWM chief said that Imran Khan has promised to take care of their reservations, whoever they say we will vote for.

It may be recalled that recently MWM Member Punjab Assembly Zahra Naqvi had announced not to give a vote of confidence to the Punjab Chief Minister.