My govt will survive all odds: Elahi 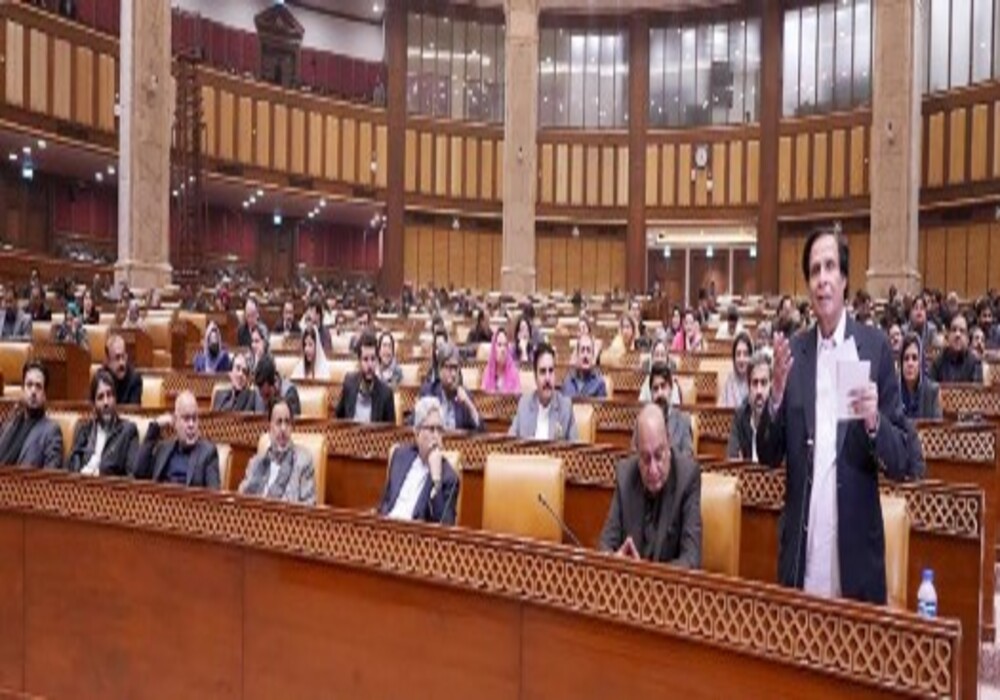 Chief Minister Punjab Chaudhry Parvez Elahi said on Friday that whatever the enemy does his government will sustain and all the opponents will feel ashamed.

Chief Minister Elahi said that he thanks Allah Almighty for getting passed Khatam Al-Nabieen University and Quran Act Bill from the Punjab Assembly. The CM stated that he thanks Speaker Punjab Assembly Sabtain Khan, members of PTI, PLM-Q and PML-N on the passage of the said bill with unanimity. The passage of the said bill gives a positive message on behalf of all assembly members. While addressing the session at Punjab Assembly, the chief minister stated that the Quran-e-Kareem education has been made mandatory in all private and government schools up to FA level and thanked the Minister for School Education Murad Raas in this regard.

Elahi stated that whatever the enemy does this government will sustain and all the opponents will feel ashamed. We do not ask from anyone but only ask from Allah Almighty. He said that the religious segment pray that we should continue our work regarding serving the religion. InshaAllah we and our coming generations will continue the work of serving the religion. CM highlighted that the approval of Punjab Public Defendant Service Bill from the Punjab Cabinet is a historic step to provide free legal aid to the common man. With the approval of this bill the Punjab government will provide free legal aid to the common man adding that provision of justice to the common man will also be ensured. CM underscored that those having scarce resources will be given a mega relief adding that new opportunities of one thousands employments will be generated.

Also Chief Minister Elahi presided over joint parliamentary party meeting of PTI and PML-Q being held at Punjab Assembly on Friday in which a strategy was chalked out with regard to the Punjab Assembly session. Members of Punjab Assembly vigorously participated during the meeting and expressed their complete trust in the leadership of Chairman PTI Imran Khan and Chief Minister Punjab Chaudhry Parvez Elahi. The constitutional and unlawful act of the Governor Punjab was strongly condemned during the meeting.

It was resolved during the parliamentary party meeting to vehemently protest the unconstitutional and unlawful step of the Governor Punjab at every forum.

Also, the chief minister condemned the Islamabad blast and paid tributes to the sacrifice of police official Adeel Hussain. He extended heartfelt sympathies to the bereaved heirs and prayed for the early recovery of the injured.  The suicide blast is highly condemned, as well as a matter of concern, and all the sympathies of the provincial government are with the victims, he added.