Mysterious death of another Russian business tycoon in India 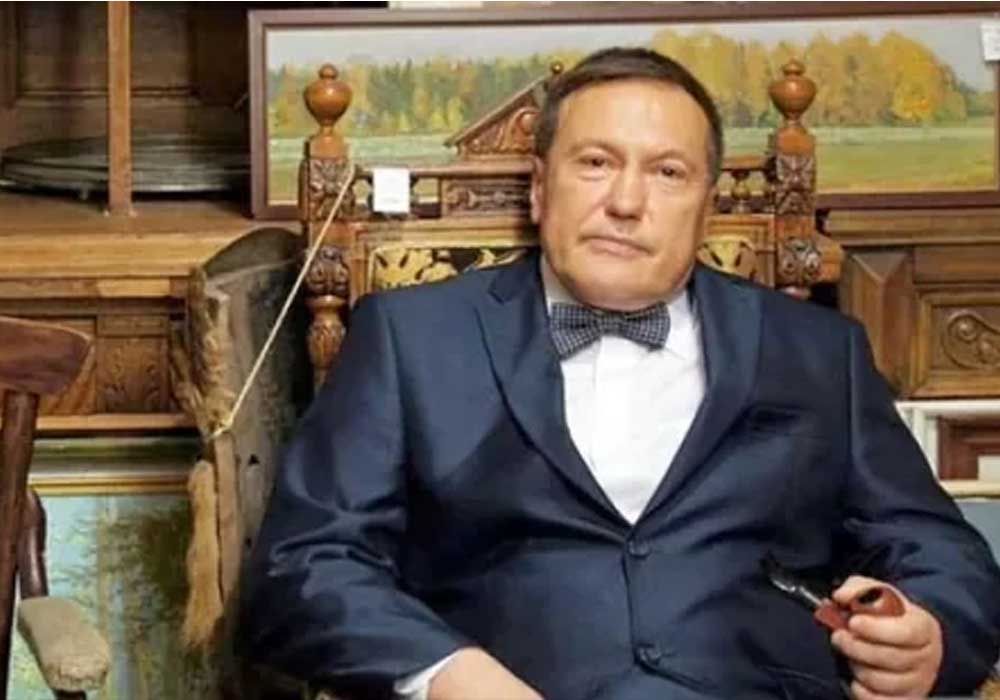 Another Russian lawmaker and sandwich industry tycoon have died a mysterious death after falling from the roof of an Indian hotel.

According to Indian media, lawyer and business tycoon Pavel Antoof fell from the third floor of the hotel and was found dead outside the hotel.

Two days earlier, a Russian friend accompanying him was also found dead in the hotel, with liquor bottles recovered from their possession.

According to media reports, police had already launched an investigation into the reason for the death of the Russian nationals.

According to the police, Powell died as a result of mental stress caused by the death of his friend, whereas the Indian media describes Powell’s death as suicide.

According to media reports, the death of the two citizens had been confirmed by the Russian Embassy in Delhi.

The Russian Consul General in Kolkata had stated that they are in contact with the government.

It further added in the statement that there is no criminal angle based on the information available to the police.