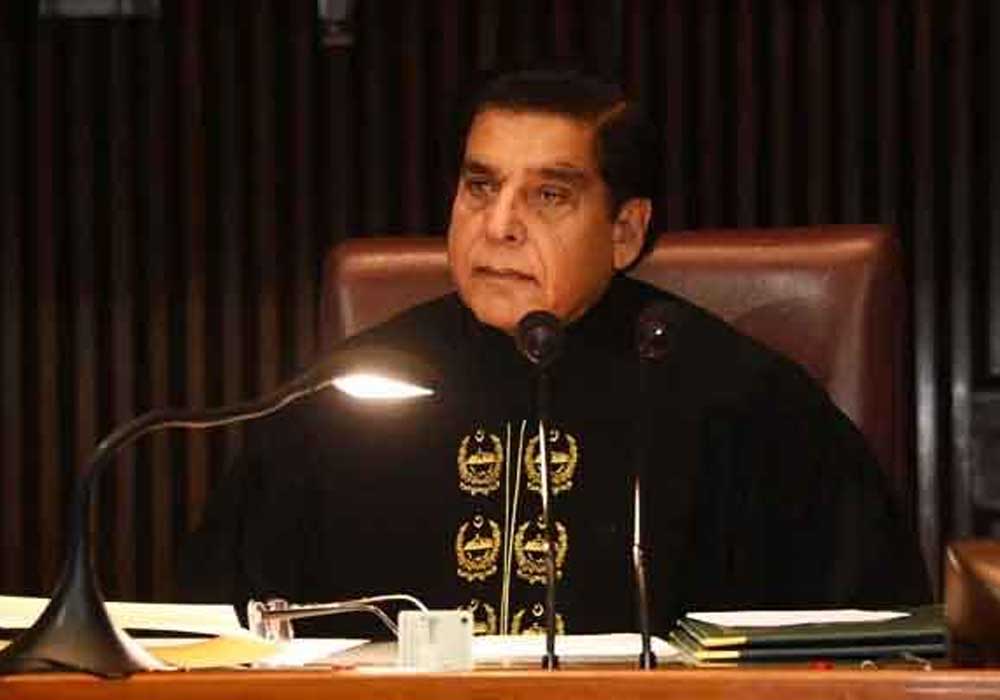 The PTI had resigned in large numbers from the lower chamber of parliament following the ouster of PTI chairman Imran Khan in April of last year,

The NA speaker Ashraf then only accepted 11 of the resignations, saying that the other legislators will be called in separately for verification.

After delaying the process for eight months, Ashraf accepted the resignations of 34 more PTI MNAs and the leader of Awami Muslim League Sheikh Rashid on Tuesday. The party intimated that it would “test” Prime Minister Shehbaz Sharif with a vote of confidence.

So far, 81 MNAs have had their resignations accepted, making a total of 81.

Senior PTI leaders Asad Qaiser, Fawad Chaudhry, Asad Umar, Shah Mahmood Qureshi, and others asserted while speaking with the media that the speaker had reneged on his earlier position by accepting the resignations of a further 35 PTI MPs.

They restated their call for new elections to be held in the nation.

Qaiser criticized the government’s action and questioned whether the speaker had assured that the Supreme Court’s instructions regarding the resignations submitted by PTI legislators were carried out.