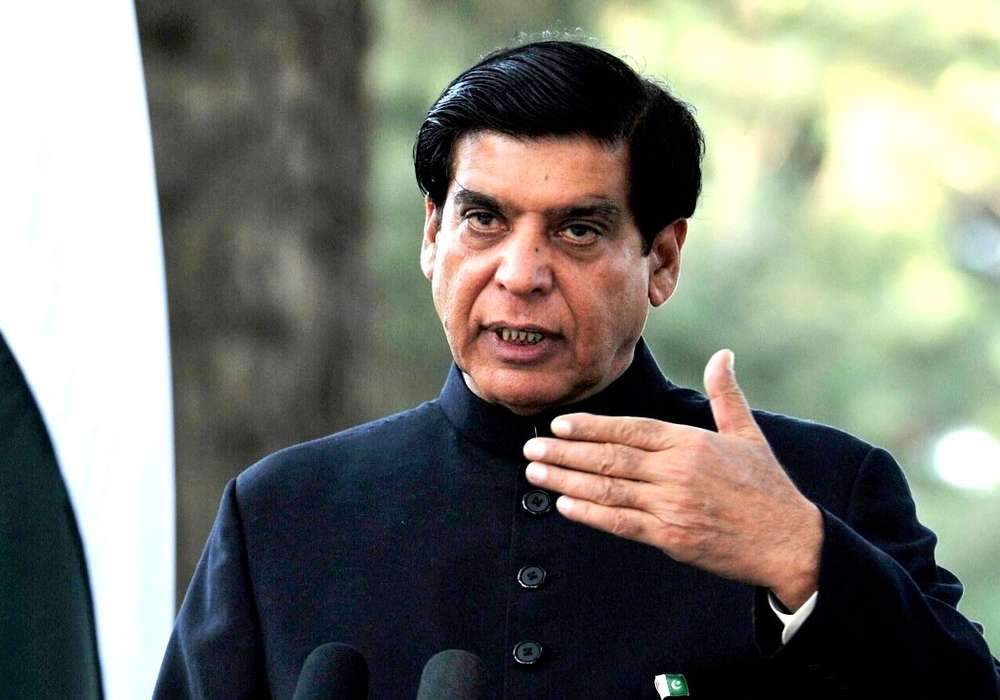 Speaker of the National Assembly Raja Parvez Ashraf has accepted the resignations of 35 members of Pakistan Tehreek-e-Insaf (PTI).

It has also been agreed to accept the resignations of Aftab Hussain Siddiqui, Aftab Jahangir, Muhammad Aslam Khan, Najeeb Haroon and Aliya Hamza.

35 PTI National Assembly members have been denotified by the Election Commission of Pakistan (ECP).

It may be recalled that when the no-confidence resolution against the then-prime minister Imran Khan was successful in April, PTI members had resigned collectively from the National Assembly and demanded that their resignations be accepted simultaneously.

The resignations of 11 PTI members were accepted on July 28 by Speaker of the National Assembly.