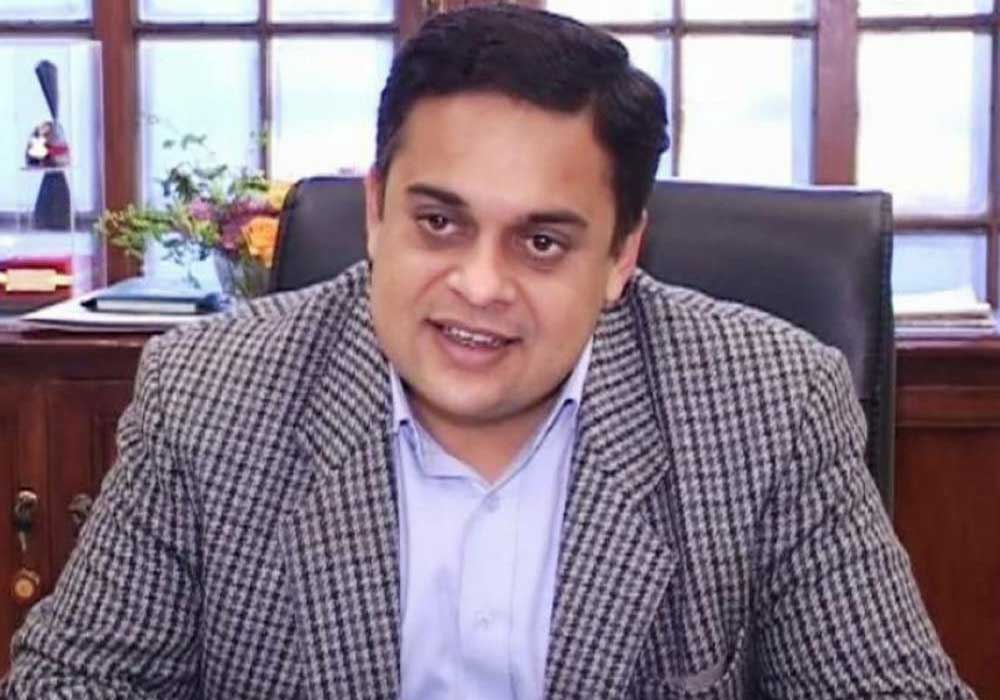 An accountability court on Thursday allowed former bureaucrat and Special Assistant to the Prime Minister on Establishment Ahad Cheema to travel abroad on an official visit.

Judge Sajid Ali Awan passed the order on the plea of the PM’s aide seeking permission to travel to Thailand from December 25 to January 2, 2023.

The judge accepted his plea and directed him to deposit Rs 2 million as a surety bond.

Cheema had moved an application and submitted that he wanted to travel to Thailand on an official visit and asked the court to grant him permission.

The National Accountability Bureau had nominated Ahad Cheema, a former civil servant and senior bureaucrat, in Ashiana Iqbal and assets beyond means references. He was granted bail in the references in April last year. Separately, the Lahore High Court (LHC) on Thursday sought arguments from the counsel of Pakistan Awami Tehreek (PAT) after the Punjab government objected to the formation of a second Joint Investigation Team (JIT) on the Model Town massacre.

A LHC full bench headed by Chief Justice Muhammad Ameer Bhatti was hearing the case. At the outset of the hearing, Additional Advocate General Tipu Sultan Makhdoom who was representing the Punjab government argued that the petitions about the second JIT were not maintainable. He contended that the petitioner should approach the right forum of the Supreme Court but they wanted it before the Lahore High Court and wanted it to get the order of the apex court set aside. Advocate Azhar Siddique who was representing the petitioners, however, argued that formation of a second JIT would not cause any trouble. The lawyer was surprised at how they could approach the Lahore High Court to get the verdict of the Supreme Court set aside.

The bench, however, directed the counsel of Pakistan Awami Tehreek to advance arguments on the subject matter and put off further hearing till the second week of January, 2023. Meanwhile, the LHC on Thursday dismissed for being non-maintainable the petitions seeking recovery of tax from PML-Q leader Chaudhary Moonis Elahi and others over their assets in foreign countries. Justice Asim Hafeez of the LHC passed the orders on different petitions. The petitioners had filed the petitions and submitted that the federal government could not recover taxes from the citizens over their assets in foreign countries. They asked the court to set aside the notices of the Federal Board of Revenue (FBR) for recovery of tax on foreign assets.