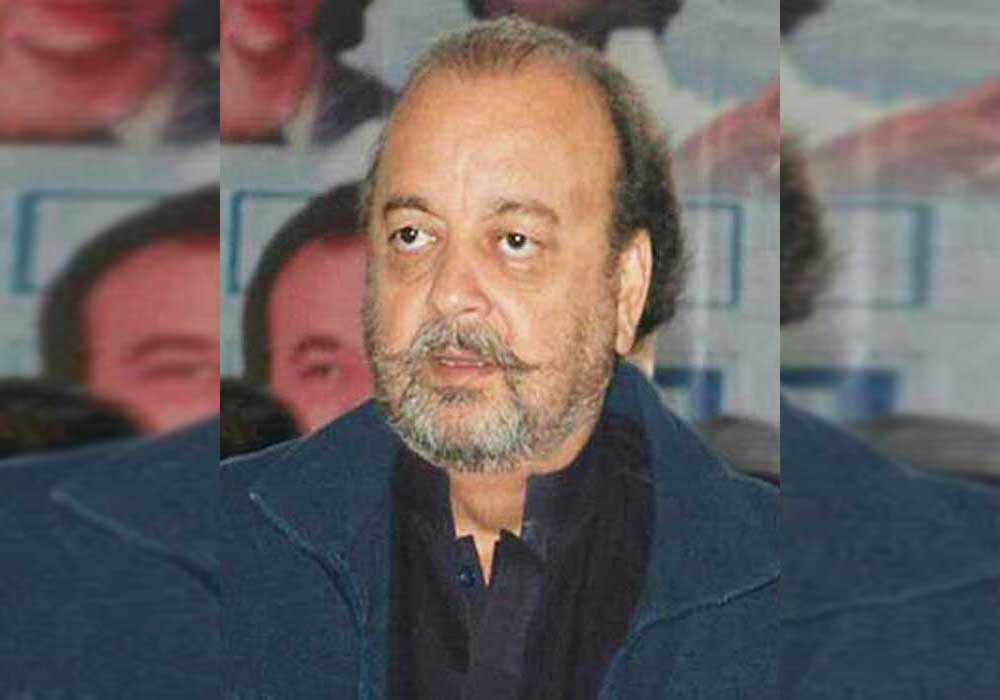 The National Accountability Bureau, while expanding the scope of an inquiry on graft charges against Speaker Sindh Assembly Agha Siraj Durrani, has sought assets’ details of co-accused, including contractors, consultants, front men and their families from provincial revenue authorities.

Before assuming the charge of the governor — the biggest constitutional position of the province — when former governor Sindh Imran Ismail resigned from the position, Durrani was under house arrest in connection with a corruption reference, as his residence was declared as a sub-jail.

Recently, NAB Karachi directed the province’s revenue authorities in the same corruption case under proceeding against Durani to submit the details of the properties of four persons Khaliqdad, Shaikh Rehmat, Abdul Khaliq Shaikh and Asim Inam Usmani and their all-family members, contractors, consultant and his alleged front men. Durrani, as an acting governor, also enjoys immunity from court appearances at Accountability Court-IV in the same case pertaining to accumulating assets worth Rs1.61 billion allegedly by him, his family members, and others.

Durani was arrested by the NAB from the premises of the Supreme Court in December 2021 in Islamabad after he surrendered on the apex court’s orders.

Earlier, he was first arrested by NAB in an Islamabad hotel on Feb 20, 2019, for an investigation into his alleged movable and immovable assets beyond his known sources of income, making 352 illegal appointments, alleged embezzlement of public funds in the construction of the new MPA Hostel and the new Sindh Assembly building, as well as the appointment of project directors for these schemes. NAB functionaries had named Durrani, his spouse, children, brother and others for possessing assets worth Rs1.61bn ‘earned’ through illegal means.