NAB has nothing on us: Maryam Nawaz

PML-N leader says in future, people will not contest elections on PTI's ticket 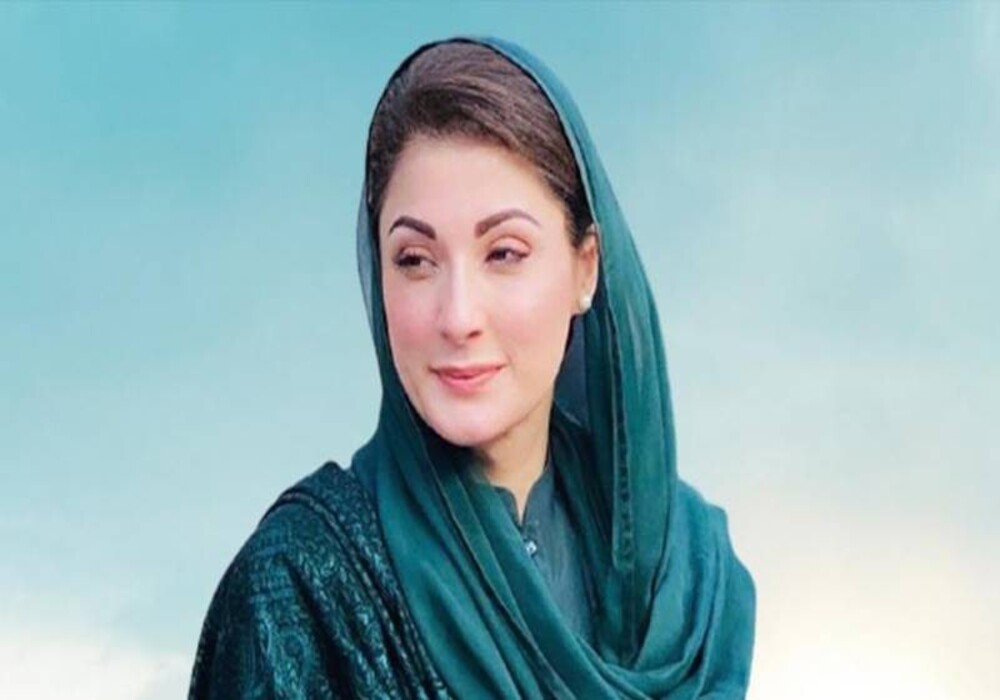 The PML-N leader was speaking to the media outside Islamabad High Court (IHC) on Tuesday when the court adjourned the hearing of the case for the second time without any argument.

Maryam Nawaz said that after what had happened in Khyber Pakhtunkhwa’s election, any respectable man would have left the office and said goodbye.

She asked the people who contested on Pakistan Tehreek-e-Insaf (PTI) tickets to go about asking for votes with helmets, as the people were really angry with the performance of PTI.

The PML-N leader said all the work which was done by her party to take the economic growth rate to 5.8 percent had been wasted.

She said that this was the first government ever that was losing all the by-elections one after another.

She added that PTI did get relief in Lahore, but only on technical grounds.

She said that the prime minister still had an opportunity to leave the office and accept that he was not capable of running this country.

Moreover, she congratulated the Jamiat Ulema-i-Islam-Fazl (JUI-F) for their victory in Khyber Pakhtunkhwa.