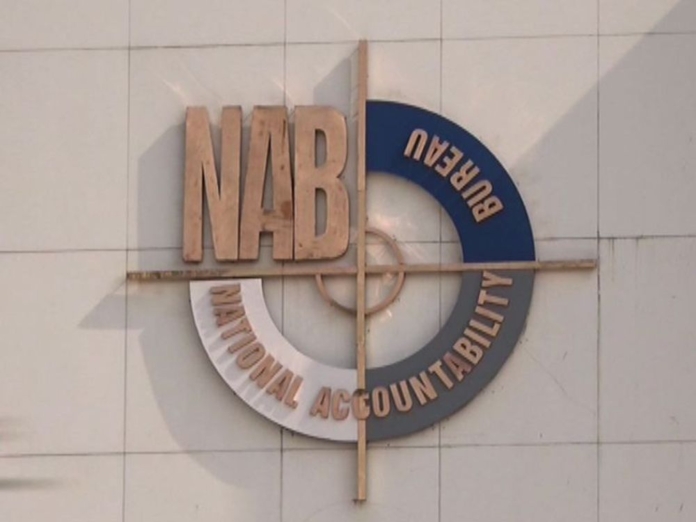 According to local media reports, NAB will take action against all of the important individuals directly involved in the Tosha Khana case.

Reports also suggested that Imran Khan, Farah Gogi, Shahzad Akbar, Zulfi Bukhari, and others would be subject to action in the Tosha Khana case.

Earlier, Minister for Information and Broadcasting Marriyum Aurangzeb asked the Chairman of Pakistan Tehreek-e-Insaf Imran Khan to inform the public as to when he would go to court regarding the Tosha Khana issue.

In a tweet, she said, Imran Khan after being “caught red-handed in a watch theft case” had announced that he would approach the court.

“If legal consultation has been completed on the issue, now he should disclose the date of approaching the court in the Toshakhana case,” she quipped.

The minister said that one day had passed after the announcement of approaching and people were anticipating an announcement from Imran Khan.