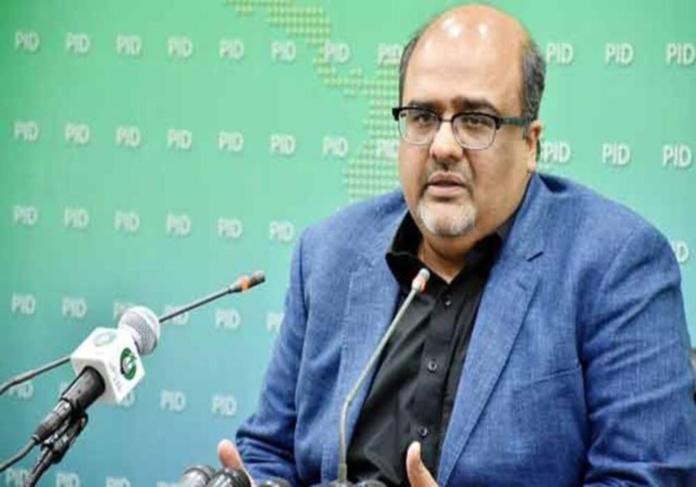 The National Accountability Bureau has summoned former special assistant to the prime minister on accountability Shahzad Akbar on October 21.

The NAB has summoned Akbar in the issue involving having assets that are beyond his means.

According to a news report from June of this year, Akbar allegedly organized a group and spent billions of rupees on real estate with the idea of improving the accountability system.

Akbar has refuted the accusations and clarified that the information published against him by a news organization was baseless.

Media reports suggest that Akbar is residing in London after abruptly leaving for Dubai in April as a result of having his name removed from the stop list by the Islamabad High Court.

It should be remembered that the former aide submitted his letter of resignation to Prime Minister Imran Khan in January of this year, only three months before the latter was removed from office by a vote of no confidence in the National Assembly in April.

Following that, Akbar was subsequently added to the stop list by the Federal Investigation Agency (FIA), stopping him from leaving the country without permission.