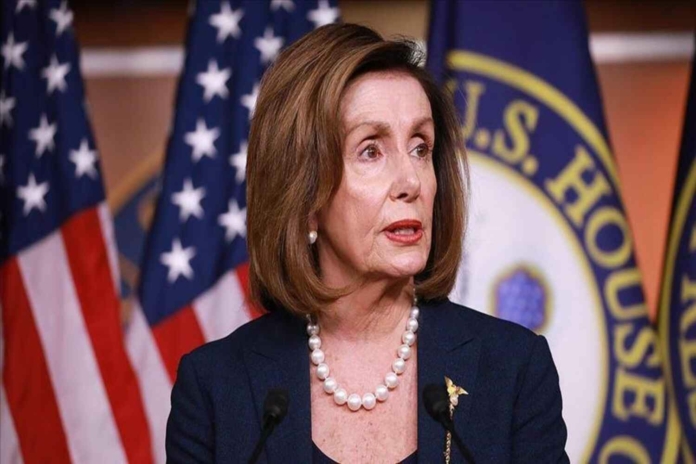 United States House Speaker Nancy Pelosi is expected to step down from her position as leader of US House Democrats.

She declared that she will not run for re-election to the Democratic Party’s congressional leadership after Republicans barely retook power of the chamber.

US House speaker said, “The hour has come for a new generation to lead the Democratic caucus that I so deeply respect, and I’m grateful that so many are ready and willing to shoulder this awesome responsibility.

She also declared that while she will stay in office to represent her California voters, however, she is prepared to hand the reins of leadership to the next generation.

The 82-year-old speaker became the first woman to serve as a speaker. She had also been a top House democratic lawmaker for nearly 20 years.

She made the announcement less than a month after an intruder beat up her husband at the couple’s San Francisco home in an attack that US officials claim was motivated by politics.

Earlier she got into some fire with China after paying a visit to Taiwan.
She had a pro-Israeli stance and also urged US officials to continue supporting Ukraine.

Pelosi was frequently recognized as a capable lawmaker who kept the Democratic caucus united despite its lack of ideological uniformity.