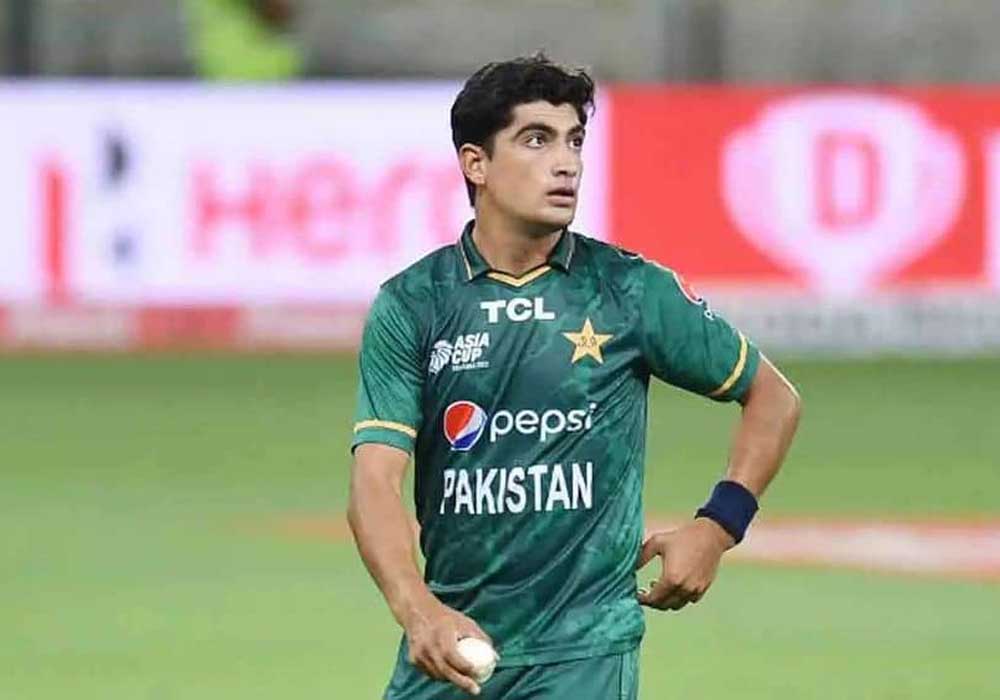 They will lead their respective teams’ speed attacks on Thursday in Rawalpindi, where England will play its first Test match on Pakistani soil in 17 years.

The 19-year-old Shah showered Anderson with admiration and expressed his desire to learn from the 40-year-old veteran.

“I consider it a significant accomplishment for him that he is still playing and in such great shape and that demonstrates how much effort he has been putting forth.”

Naseem said that Anderson is one of the greatest since he is an expert at bowling and has travelled the world playing the sport.

Shah enjoys the challenge of leading Pakistan’s speed attack in Shaheen Shah Afridi’s absence who will miss the series due to a knee injury.

Naseem stated, “Shaheen was also hurt in Sri Lanka [in July]. Even then, I accepted responsibility and I am once more prepared for it.”

He thrashed Sri Lanka in Karachi as the youngest fast bowler to take five wickets in a Test at the age of 16.