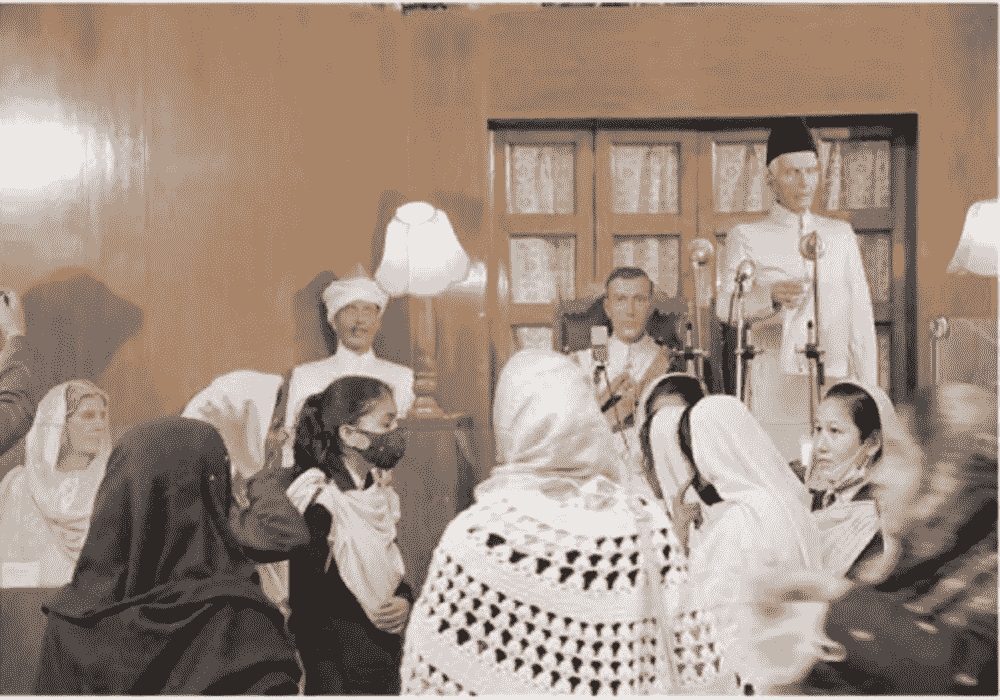 The nation is celebrating the 146th birth anniversary of the founder of Pakistan Quaid-i-Azam Muhammad Ali Jinnah today (Saturday).

The father of the nation was born on December 25, 1876, in Karachi and his birthday is a public holiday.

The national flag will be hoisted on principal government buildings and the day will dawn with special prayers for the security, progress and prosperity of Pakistan. 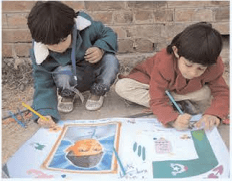 Special events will be arranged to highlight and promote ideas and views of Quaid-i-Azam. Various activities will be held in government and private organisations to shed light on Quaid-i-Azam’s lifelong political struggle and his guiding principles of unity, faith and discipline. The celebrations would be aimed at educating the youth about Quaid’s vision and Pakistan’s ideology. Quran Khawani would be held at the Mazar-e-Quaid in Karachi, while a change of guard ceremony would also take place. 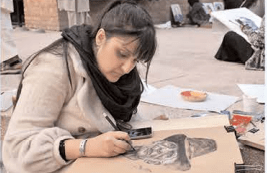 A large number of people from all walks of life would visit the tomb to pay tribute to Quaid-i-Azam for the services he rendered for the creation of a separate homeland for the Muslims of the sub-continent. 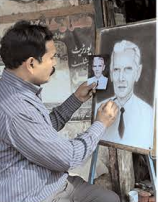 Leaders of political and religious parties paid rich tribute to Quaid-e-Azam Muhammad Ali Jinnah for his role in the creation of Pakistan.

In his message on the birth anniversary of the founder of the nation, Punjab Chief Minister Usman Buzdar said Quaid-i-Azam Muhammad Ali Jinnah wanted his countrymen to follow the motto of unity, faith and discipline.

Establishing a welfare society on the principles of tolerance, brotherhood and patience was a dream of Quaid-i-Azam, he added.

“The best way to pay homage to Muhammad Ali Jinnah is to create an ideal atmosphere of unity in our ranks as a nation by putting aside all political and personal interests,” he said.