Cabinet Division given until January 19 to submit report 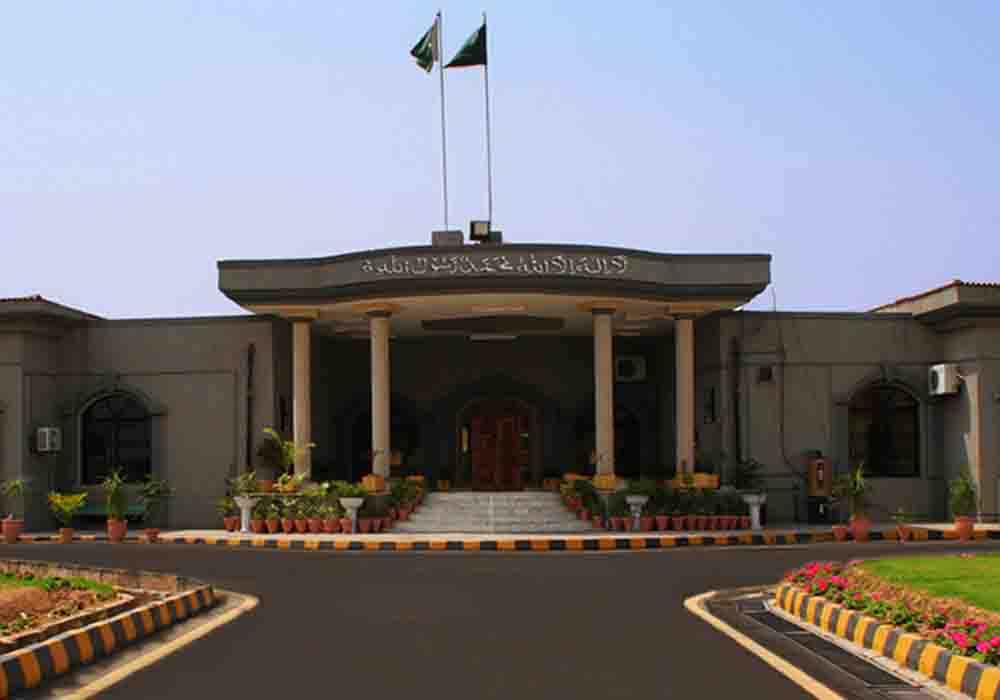 A division bench of the Islamabad High Court (IHC) on Monday sought till January 19 a report from the cabinet division on the implementation of its decision about naval farms and the naval sailing club.

Earlier this month, the IHC had ordered the demolition of the “illegal” Navy Sailing Club established at the bank of Rawal Lake within three weeks and ordered action against former naval chief Zafar Mehmood.

The verdict was issued on a petition filed in the year 2020 by a citizen against the construction of the navy club and denial of citizens’ access to the lake.

During the hearing on Monday, the court asked the additional attorney general (AAG) to inform the bench on the next hearing that whether the prime minister and the cabinet had been informed about its decision.

The counsel for the petitioners, Ashtar Ausaf Ali, pleaded that the single member bench had given relief in its judgment, which was not even requested by the petitioner. “The said petition was even not maintainable,” he added.

The lawyer said that the petitioner had not requested for the initiation of a criminal case against his client. He added that his client had served the Pakistan Navy for 45 years and headed it from 2017 to 2020.

He went on to say that the former naval chief had done no illegal act.

The petitioner prayed the court to turn down the decision of the single member bench. The lawyer said that the Pakistan Navy had purchased the land for the sailing club and naval farms and not acquired it.

The lawyer said that the said land is now owned by the Naval Directorate.

Later, the hearing was adjourned till January 19.

Separately, the IHC on Monday sought comments from the Ministry of Law and Justice in a case pertaining to the construction of the Lawyers Complex.

Justice Aamer Farooq instructed the ministry to produce the record within two weeks.

At the outset of the hearing, State Counsel Danial Hassan adopted the stance that the government couldn’t issue funds for the construction of lawyers’ chambers. The court observed that the Punjab government had constructed chambers for lawyers in Rawalpindi.

The representative of the ministry said that it was decided that the government would construct the basic structure and the remaining work would be done by the bar itself. The court asked the ministry to present the record on next hearing regarding the project and adjourned hearing for two weeks.