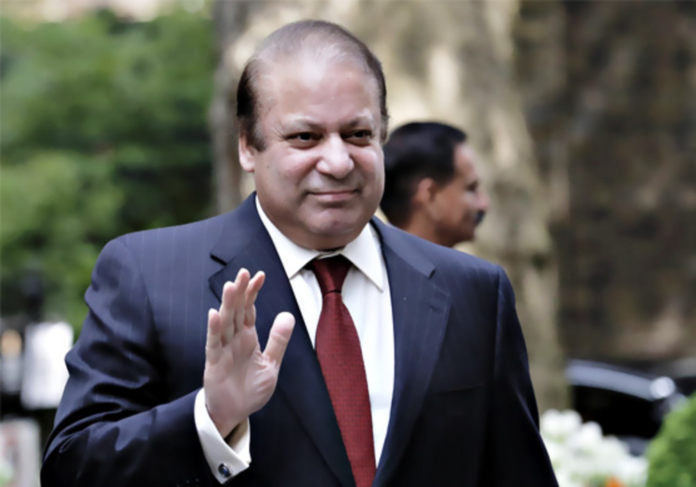 According to a media report, Nawaz Sharif expressed his best wishes to Asif Zardari upon shifting home from the hospital after his recovery.

PML-N Supremo also expressed best wishes for the speedy recovery of the former president. According to the report, the two leaders also discussed the political and economic situation of the country.

The two also discussed the future strategy and current performance of the coalition government. Recent devastations due to catastrophic floods were also discussed between the two.

Asif Ali Zardari congratulated Nawaz Sharif on the acquittal of Maryam Nawaz, Shehbaz Sharif and Hamza Shehbaz from their cases.